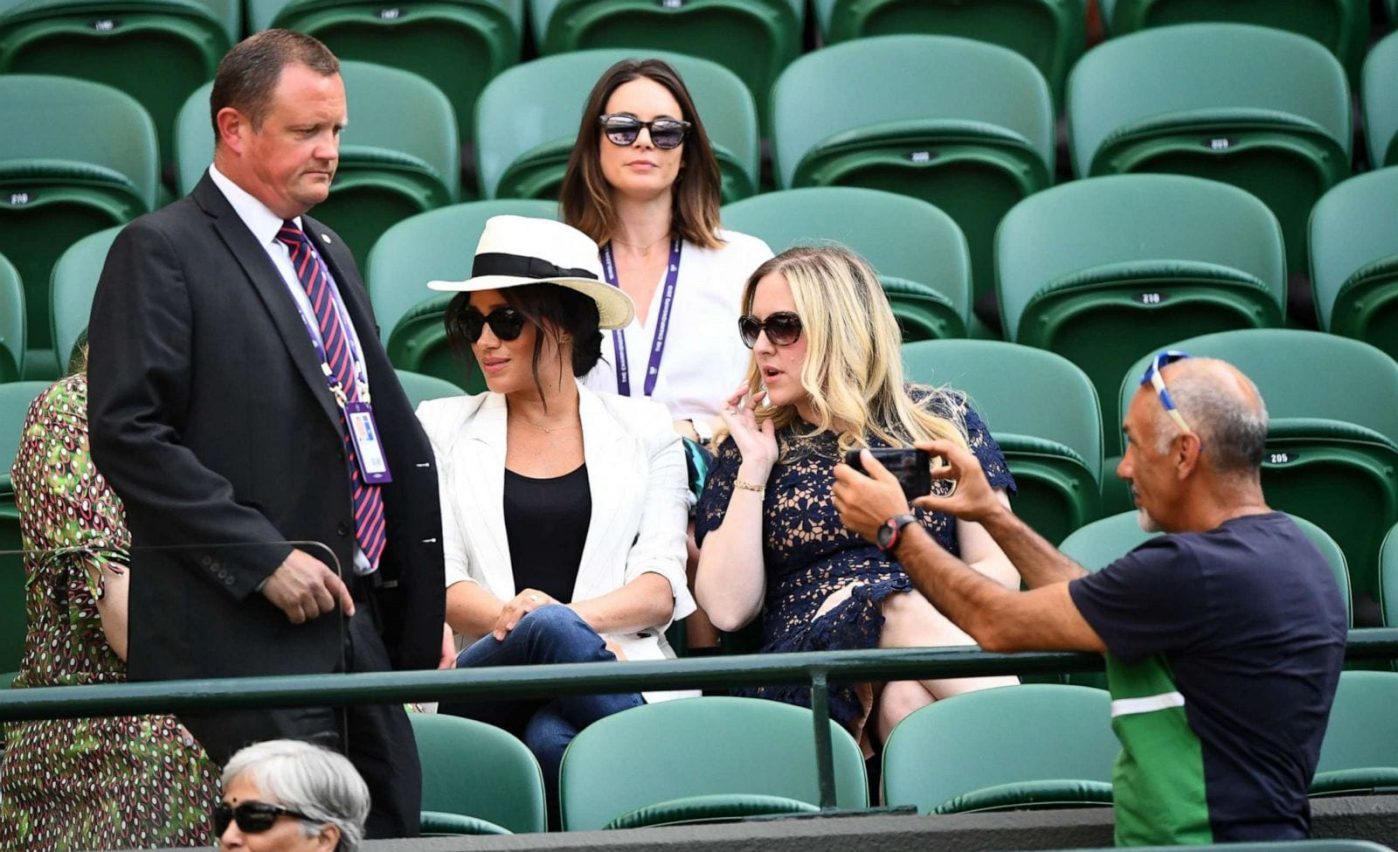 What Londoner’s are thinking, but dare not say! – by Percy Blakeney

It would seem the eyes of Londoners are gazed on our man in Washington DC. Yes, Sir Kim Darroch the British Ambassador to the United States has had his telegrams to Whitehall leaked to the Mail on Sunday. Of course, the main chatter is whether this is a crafty plot from those around the withering Theresa May premiership simply to cause havoc for her successor.

Frankly, I do not care who leaked and why. I would like to know why our Ambassador earning just under £200,000 a year, living rent-free in a vast mansion in Washington worth $32 million, thinks it is interesting to re-hash the same old stories about Trump and his White House that we already know! So much for me, thinking Ambassadors have access to all the juicy insider political intrigue and provide first-class intelligence. Alas, Sir Kim just has access to Google and the ability to dredge up old news.

And while Sir Kim kicks up one mighty dust storm worthy of the midwest in Washington, one American in London is proving to be showing signs of becoming a Hurricane just building up strength over Windsor. Yes indeed, Meghan the Duchess of Sussex seems to be unable to understand the understated poise and mystique that is the essence of monarchy, and believes marrying Prince Harry has catapulted her from B-list Netflix actress to the Hollywood A-list set she so clearly yearned to be a part of.

Last week, we were told the 5 bedroom Frogmore Cottage, gifted by the Queen to the couple, cost the taxpayer £2.4 million to refurbish the interior. Even worse, we are now told that this is not the final amount, with up to another £1 million coming from the public purse. At the weekend their son Archie Harrison was christened by the Archbishop of Canterbury, and we were informed we had no right to know who they asked to be his godparents.

Now we see that a 64-year-old woman from Warwickshire, Sally Jones, seated in the very same Royal Box at Wimbledon as Meghan, was reprimanded by a Royal minder for having her phone out and warned not to take any photos. The reason Mrs Jones was publically reprimanded is that this was a ‘private visit’. Really Meghan? Sitting in the Royal Box at Wimbledon in front of the world’s TV crews cannot be deemed private. Worse still, as the poor unsuspecting Mrs Jones has revealed she was simply taking photos of Serena Williams playing that day on Centre Court and had zero interest in being impolite enough to turn to her side and start snapping other guests!

We readily pay for the Royal Family to live a life of unrivalled luxury and comfort. In return, we are happy to offer them some privacy when out of the public eye. But, when attending something as public as Wimbledon we do not expect Ray-Ban wearing bodyguards in dark suits looking like bouncers at the Oscars to needlessly embarrass other guests. This is not regal, utterly presumptuous and the sooner the Queen gives Meghan her “How-to-Be-Gracious” PowerPoint the better. Perhaps a showing at Balmoral this summer, Ma’am?

A son of these isles is desperate to leave England’s green and pleasant land and reach American shores. Tommy Robinson the far-right English nationalist – actually I ought not to offend true English nationalists:  this guy is simply a criminal racist thug. Robinson, who has already served 3 prison terms, has now been found guilty of contempt of court.

Fearing that our Judiciary is part of the ‘dark forces’ trying to kill him, he has issued a video pleading with Donald Trump to grant him and his family emergency political asylum. Trump should be wary as asylum seekers “destroy local peoples lives (and) they invade communities and bring destruction and chaos”. Oh wait, that’s Tommy’s own words on people claiming asylum. Go figure.