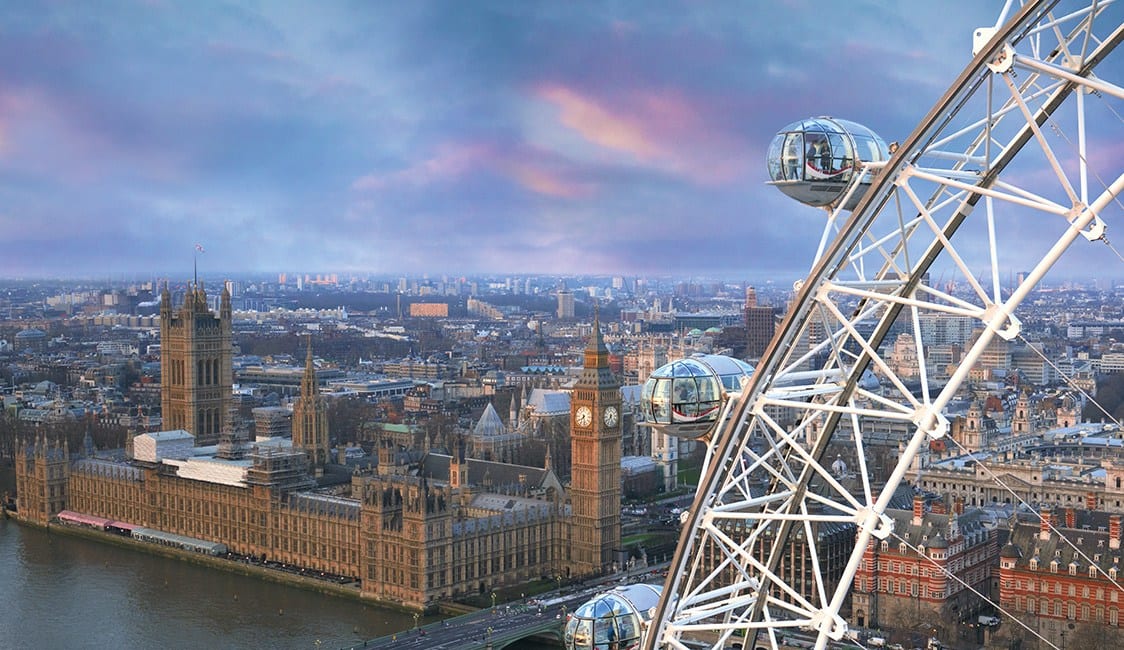 Every day now all the headline news is about ‘the election’ who will be our next Prime Minister. I hear about Jeremy Hunt and Boris Johnson’s lavish spending promises and tax cuts. But given they both stood for election to this Parliament under the Tory Manifesto of 2017, to my mind this is a breach of trust.

Isn’t a party manifesto a covenant between parties and the voters? We vote for a government based on the policy pledges they publish in manifestos. If they want to rewrite policy mid-way through a parliament then the decent and honest thing to do is to hold a general election, publish new manifestos and then we the voters can read and decide.

This slippery slope of half-truths that is eroding the very basis of democracy itself extends to Brussels this week too. The top jobs are up for grabs – replacing Juncker and Tusk and of course the commissioner posts. All these plum posts are literally being handed out by European Leaders themselves. So instead of EU citizens having a democratic vote on who should get to wield the most power, and biggest tax-free salaries in Brussels, it is all decided behind closed doors. That folks is the ‘democracy’ our leaders grant us.

Going back to the Jeremy & Boris Roadshow, I am pretty upset with their constant misuse of a word that used to hold so much potency and power. The word is PROMISE. They ‘promise’ to deliver Brexit, they ‘promise’ to cut taxes (for the rich of course). This list of promises increases by the day. Yet one thing they just seem to avoid – the very basic fundamental right of shelter.

Having a place to call home. Enshrined in Article 25 of the1948 UN Declaration of Human Rights is this primordial necessity called housing. So when I hear a promise to put a roof over each and every one of the 320,000 British people living homeless, perhaps then will I take all their posturing empty vows seriously.

This week saw the tragedy of a young male stowaway on a Kenya Airways flight from Nairobi, who dropped 3,500 feet into a Clapham garden as the landing gear opened on a descent into Heathrow. He didn’t stand a chance. Asphyxiation would have kicked in as the plane gained altitude and the sub-zero temperatures at 35,000 feet meant his body was frozen solid when it came crashing down to the place he once hoped would be his promised land.

What strikes me is how skewed our principles have become as a society. I honestly expected articles highlighting the deep poverty, violence and corruption blighting so many lives.

This is what drives young people in the prime of their lives to risk everything to seek sanctuary and a better life. Instead, our press is more interested in the young successful Oxford graduate, John Baldock, who was sunbathing in his garden a few feet away from where the corpse landed.

Why on earth are we more interested to know how lucky Mr Baldock was to avoid injury and to read all about his education and career? I for one would like to know more about ‘Body X’, now defrosted and lifeless in a south London Morgue. What family did he leave behind? His loved ones probably hoping for some small remittances from his new life to make theirs just a tiny bit better.

Now they will face a lifetime of grief over this needless tragic death. Another death caused by rampant inequality and poverty. The irony is of course that we have the ability to make massive steps at eradicating both. Yet the vested interests of the global elites means more and more young lives will die falling from the undercarriages of aircraft or drowned as their overcrowded dinghy sinks in the seas of the west.

Tell us what you think of  Percy Blakeney?