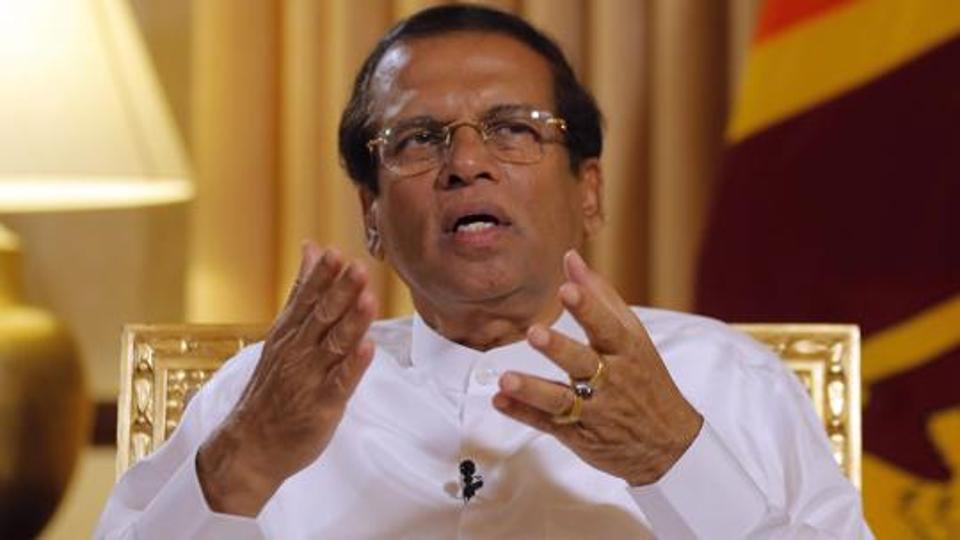 The two executioners were selected from more than 100 applicants

President Sirisena said in a public meeting that he is determined to carry out the executions to save the nation from “a narcotics scourge.”

“I will not bow to local or international pressure to reverse my decision to execute these convicts. I know what my country needs and it has to be rid of people who destroy the country,” he said, referring to illicit drug smugglers.

Capital punishment is legal in Sri Lanka. However, there have been no executions since 23 June 1976, although death sentences were handed down continuously by the High and Supreme Courts for murder and drug trafficking convictions. Which were automatically commuted to life in prison.

Bandula Jayasinghe, an official at the Justice and Prison Reforms Ministry, said that two executioners have received comprehensive training inside the prison.

“Now they are ready for the job,” he said.

The decision to reinstate capital punishment, however, has been criticized by human rights groups as well as the international community.

UN Secretary-General Antonio Guterres attempted to call the Sri Lankan President to urge him to reconsider his decision to reintroduce the death penalty, but the president is determined to see this through.

60% of Sri Lanka’s prisoners have been convicted due to drug-related offences. The government wants to send a message to the drug gangs, who have prospered in the country.

Sirisena also accused the European Union of interfering in the internal affairs of his country, saying that EU diplomats had threatened him with tariffs if Sri Lanka went ahead with the executions.

The executioners will await the president’s signal to carry out the death penalty on the four convicts. In the meantime, the prisoners can appeal for clemency and the next of kin will be informed with the date of the execution.

My Tweets
We use cookies to help identify your computer so we can tailor your user experience, track shopping basket contents and remember where you are in the order process. WTX News Our Cookie Policy
Hong Kong: Latest Police & Protesters clash again
Saudi in the firing line G20 Riyadh over Khashoggi
To Top
Weekly