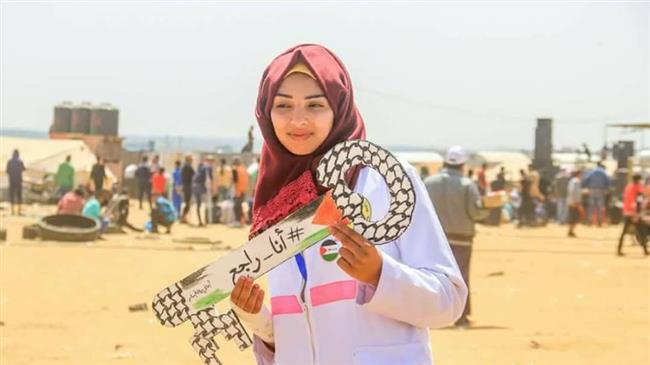 In an article published in Arab News newspaper, Author Ramzy Baroud has suggested the joint Israeli-American “vision” will essentially force Palestinians into apartheid, keeping them forever exiled. Baroud has claimed the Palestinians will never accept this and through “undying hope” and resistance, the right to return is kept alive.

The dismantling of the UNRWA and cutting donations of roughly $300 million annually is, as Baroud believes, an attempt to make Palestinian refugees vanish. Cutting urgently needed funding introduces a “new reality” of which human rights, mortality and international law are of “no consequence”.

Mr Baroud also goes onto say that he believes the US has no interest in what will happen to Palestinian refugees and their “callous strategy” is simply an attempt to bring Palestinians to their knees.

Baroud claims the driving force behind the resistance is their right to return and regardless of US  strategies to force the Palestinians to submit, their undying hope to return is embedded deep within them.

Since Donald Trump was elected leader of the United States, the Israeli lobby group and leaders have maintained a charm offensive.

They have named the recently acclaimed ‘Golan Heights’ and ‘Trump Heights’ and supported his agenda to ‘offer the deal of the century for Middle Eastern peace. an initiative led by his Jewish son in law Jared Kushner.