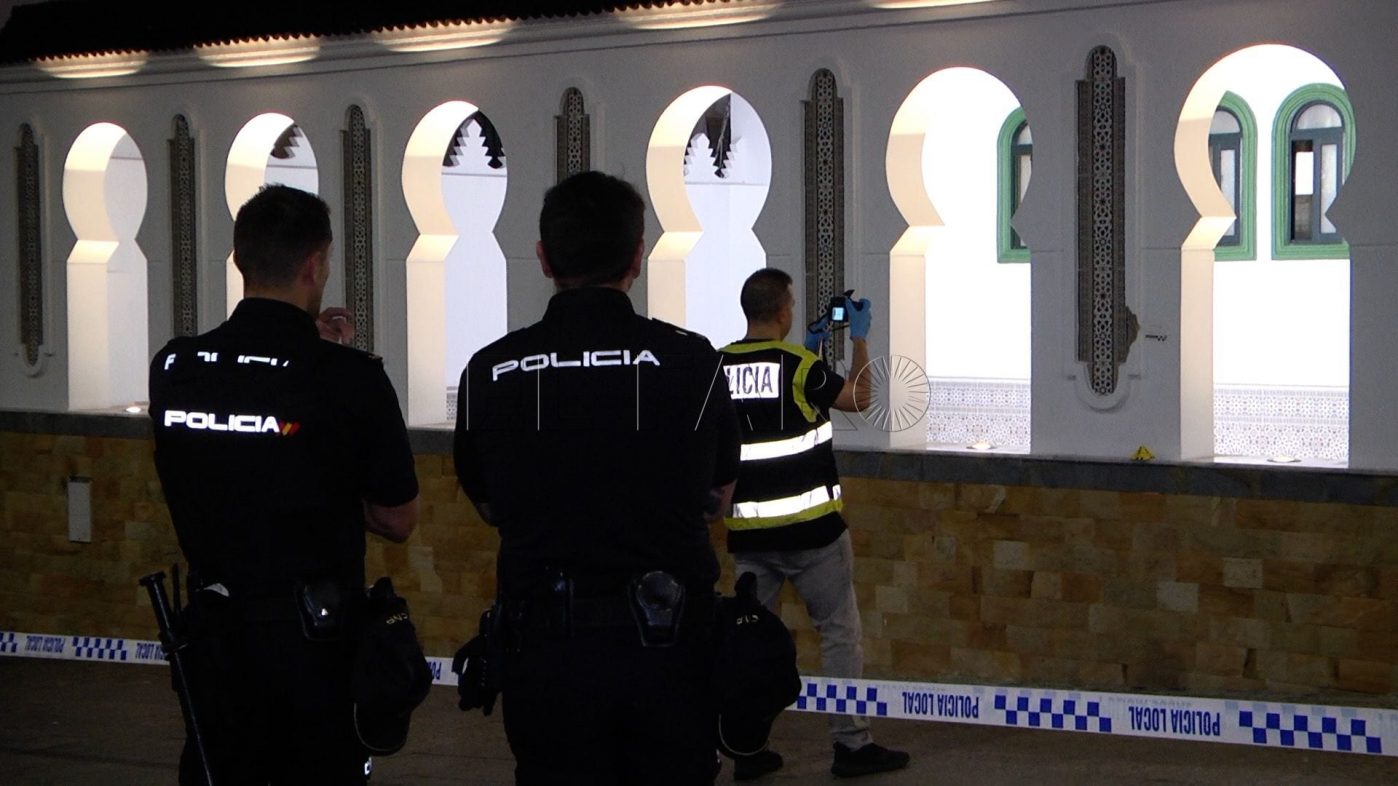 Police are hunting a gunman who fired up to four shots at a mosque in the Spanish enclave of Ceuta, on the northern coast of Morocco.

Nobody was killed or injured in the attack, which happened at dawn on Monday as some worshippers were praying inside, police sources told Spanish news agency EFE.

The shootings occurred both outside and inside the mosque, from one of the corners to the entrance. Four shots were fired in total.

The assailant is on the run and escaped from the police leaving locals in a state of panic and chaos.

The motive for the shooting was not immediately clear. But the images of the Christchurch shooting are still simmering in the Global Muslim community and local leaders are insisting the police find the shooter immediately.

The incident occurred at the Muley el Mehdi mosque, one of the most important religious sites in Ceuta and where the start of Ramadan has been celebrated for several years.

Witnesses said an individual on a motorbike fired the shots at about 3.30 a.m. Monday before escaping, according to local news site El Faro de Ceuta.

The Muley al Mehdi mosque was built in the Franco era in gratitude to Muslim troops who fought for Spain.