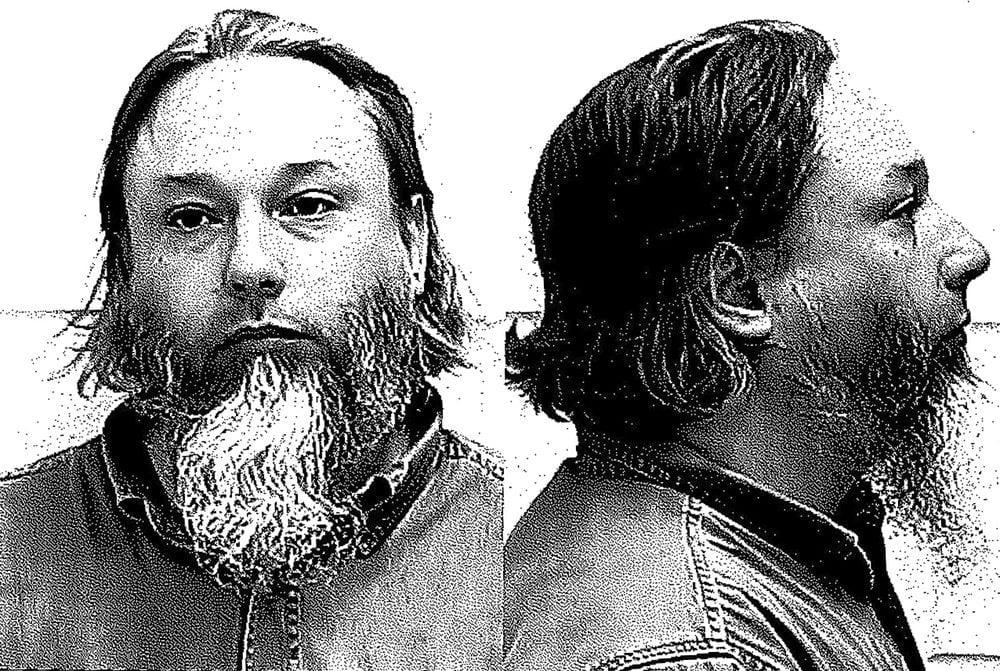 Hari was inspired by Trump

Micheal Hari, the man who bombed a mosque in Minnesota, United States, tried to slip federal marshals as he was being transported.

The White Supremacist Far-Right man, who is from Illinois is facing a trial for the bombing of a Minnesota mosque in 2017. He tried to escape from custody earlier this year when he tried to disable a security device in his cell.

A court document filed by prosecutors says 48-year-old Michael Hari tried to flee when he was being transported to a Minnesota jail. The report gives no details about the escape attempt.

Prosecutors say Hari was later moved to another Minnesota jail and was placed in administrative segregation after trying to disable a security device in his cell.

Hari is the leader of a white militia group in Clarence, Illinois, and is the suspected ringleader behind the attack at Dar Al-Farooq Islamic Center in Bloomington, Minnesota.

Although, no one was injured in the bombing, which one co-defendant says was meant to scare Muslims into leaving the US Hari has pleaded not guilty. Whilst his two co-defendants have pleaded guilty.

Hari was inspired by Trump as a candidate because Trump wanted to put American culture in reverse. Trump’s “Make America Great Again” campaign slogan spoke to the extremists personally and inspired the attackers to send a message to Muslims to leave the country.

President Donald Trump and his aides refused to condemn the attack, suggesting that it could have been a false flag operation carried out by leftists but designed to make right-wing extremists look responsible.