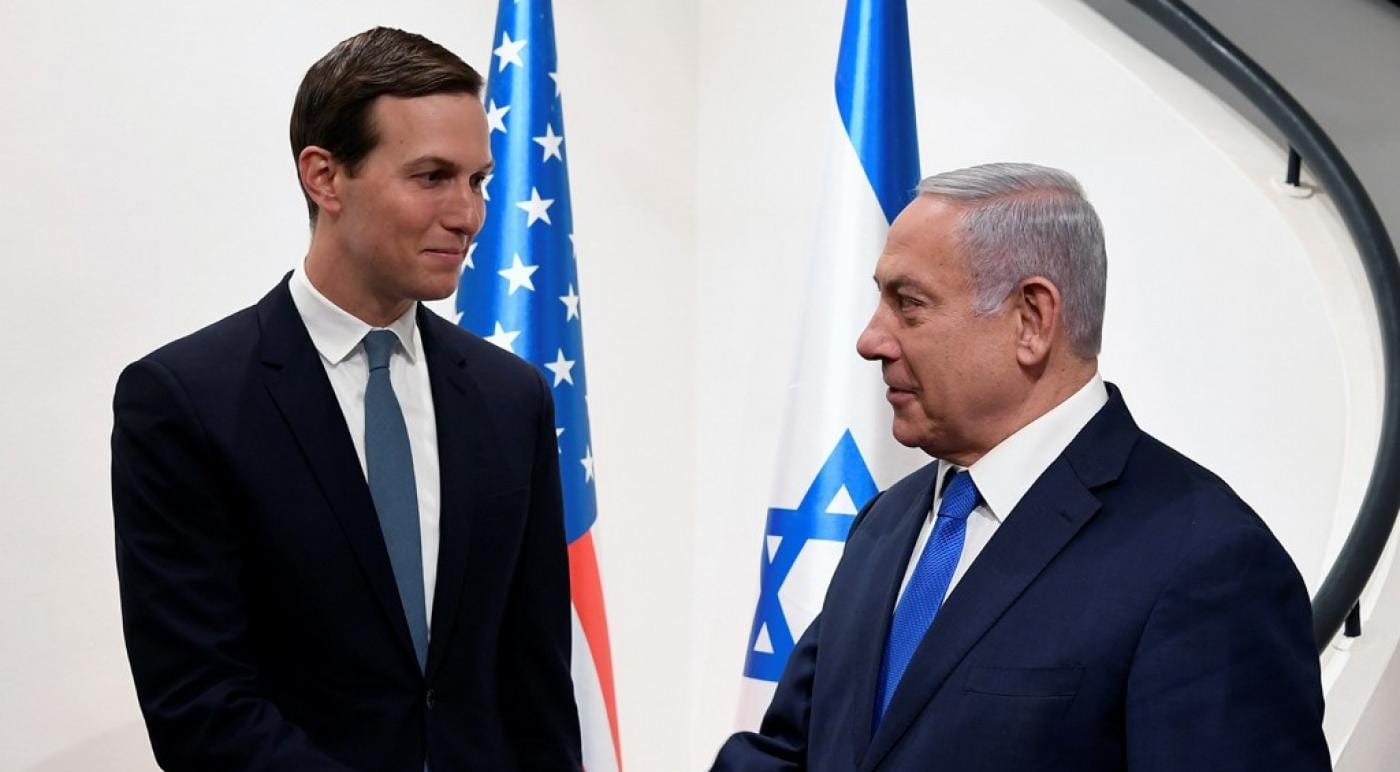 Is Jared Kushner’s deal of the century about to collapse? Yvonne Ridley reckons the uncertainty of the Israeli elections, the forthcoming US election campaign and the state of the Middle East will scupper Trump’s son-in-law’s plans.

Jared Kushner, the advisor to his father-in-law US President Donald Trump, is beginning to look increasingly like a failed double-glazing salesman as he tries to push his poorly-named ‘deal of the century’ in the Middle East.

Now there are question marks over whether Bahrain will host a conference its two-day conference on June 25-26 which is supposed to launch a glittering economic investment package on the back of it.

Undeterred and continuing to flog this dead horse, Kushner is still trying to generate interest among global players into sponsoring the deal may never be unveiled.

The Middle East is focussed on conflicts in Syria and Yemen for starters, Libya is a basket case, Iraq is a mess and Lebanon has its own serious issues not to mention Iran and its problems; and since Israel is about to have another general election who knows who will emerge as the next leader.

Kushner’s understanding of Middle East politics is about as solid as Trump’s and neither seems to realise there can be no deal without the cooperation of all Palestinians, including Hamas.

His misplaced confidence in Netanyahu’s ability to win the last Israeli election has spectacularly back-fired.

Nothing can now happen until Israel holds its new election in mid-September. Forming a government there is notoriously difficult and could take weeks. By that time domestic focus in the US will be on America’s own election campaigns and once they’re underway foreign affairs are brushed under the carpet.

I reckon Kushner’s Deal of the Century will be consigned to that space where the DeLorean sports car is parked alongside Sony Betamax, Maxwell House’s brewed coffee in a box and McDonalds Arch Deluxe Burger.