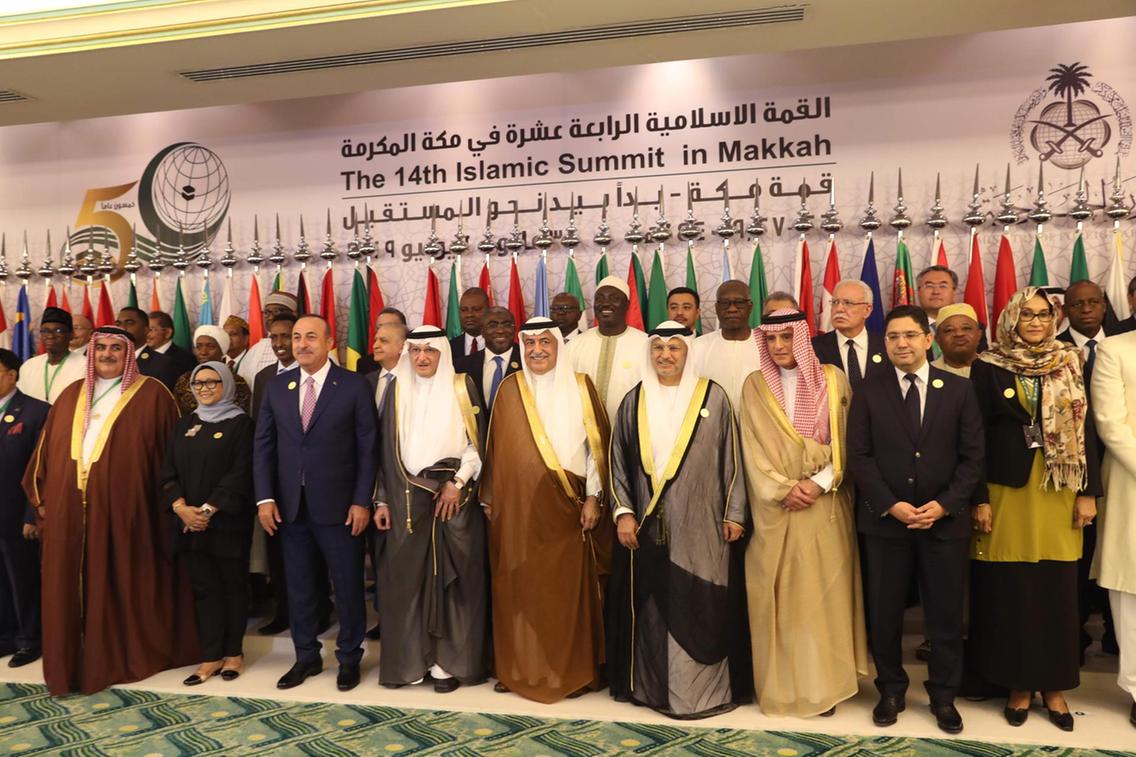 Qatar present at the OIC and Arab League Summit

In a positive change in the Middle East, Qatar was invited to Arab League Summit and The Organisation of Islamic Cooperation (OIC) meetings held in Makkah, Saudi Arabia.

Through the summits, Saudi Arabia has sought to project a unified Arab front against Iran.

Despite facing bitter differences with neighbouring Qatar, King Salman invited Qatar’s Emir Sheikh Tamim bin Hamad Al Thani, whose country is home to the largest US military base in the region, to the Mecca summit.

Qatar was represented at Friday’s meetings by Prime Minister Sheikh Abdullah bin Nasser al-Thani, Doha’s highest-ranking official to visit the kingdom since the start of a two-year-old Saudi-led boycott.

Appearing tense, the Qatari official shook hands with the Saudi king but there was no indication of a thaw.

Saudi Arabia, the UAE, Bahrain and Egypt have enforced the economic and diplomatic boycott of Qatar since June 2017, including bans on shipping, trade, direct flights, overflight and land crossings.

The summits coincide with the last few days of the Muslim fasting month of Ramadhan, when Makkah & Medina are in-fluxed with thousands of pilgrims.

The meetings take place at night, as Muslims break their day-long fasting at sunset and then go into several hours of special prayers known as Taraweeh.

Qatar present at the OIC and Arab League Summit

My Tweets
We use cookies to help identify your computer so we can tailor your user experience, track shopping basket contents and remember where you are in the order process. WTX News Our Cookie Policy
Breaking News: Gunman Shooting in Virginia USA – 11 killed
Breaking News: Former Arsenal FC Winger Jose Reyes dies aged 35
To Top
Weekly