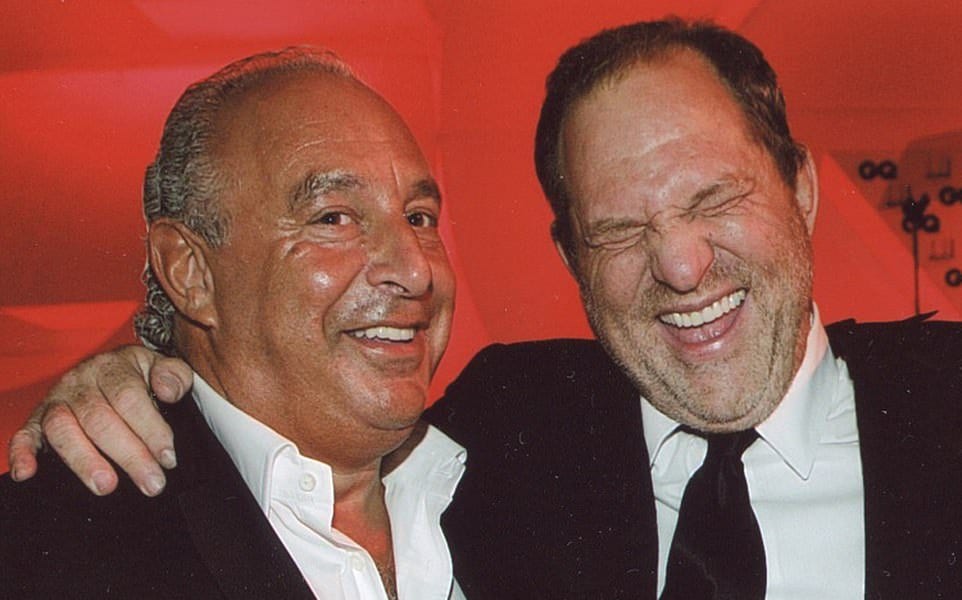 British tycoon Sir Philip Green has been charged with four counts of misdemeanour assault in the United States.

“These are class three misdemeanours. Each count has a potential sentence of up to 30 days in the Pima County jail, a fine of not more than $500, and up to one year of probation.”

The assault is generally categorised when one party forcibly handles or has the intention of, by aggressively moving towards the other and causing some form of discomfort. Misdemeanour assaults are the least serious among assault and battery crimes, and usually, do not involve serious injury.

In general, misdemeanour assault charges can result in the following legal penalties: Monetary fines (anywhere from hundreds of dollars to $1,000) AND/OR. Jail sentence in a local county jail.

Sir Philip Green’s Topshop empire Arcadia facing a cash crisis and so are the future pensions for his employees. The fate of his bailout will determine the future of a retail behemoth employing 18,000 people.

Whilst he was seen enjoying the lavish life in Monaco, preparing to host a Grand Prix party aboard his superyacht Lionheart.

The retail tycoon recently had his second bust-up with pension regulators in three years, And his company Arcadia group are being to told to pay an additional £50 million into the pension fund.