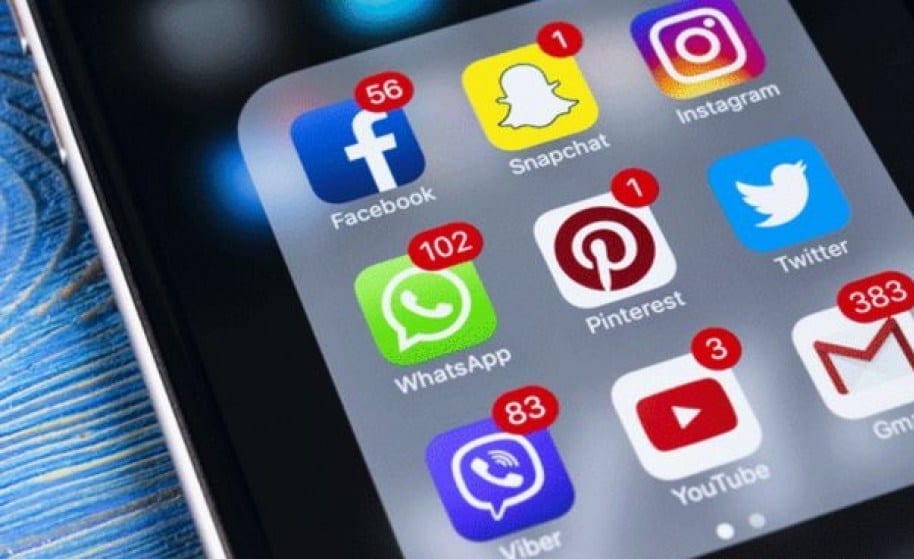 That is because social media search engines use algorithms to ‘police’ and check their content against posts, images and videos that are posted on their platforms.

They push us towards the contentious material because it will more likely be liked, clicked or followed and the example provided by Sir Mark Roley is if you search British Muslim spokesman, on these platforms your search results take you to Anjum Chaudhry, which is ridiculous, instead of taking you the MCB, or the Imam of the Central Mosque in London.

Social media companies, like most businesses, are based on their bottom line; which means traffic and time spent on the platform equals higher advertising revenue.

In laymen terms, this means connecting you, the user to related content, based on your interest and your likes significantly increases the time spent on the platform padding ‘trending posts’.

In theory, this sounds quite useful, connecting us to things we like can save searching for the product or information later.

However, the problem arises when a trending post is Islamophobic, racist Anti-Semitic or fake, as the algorithms cannot always pick that out of the post. Algorithms use triggers to spot unsafe posts but like everything else, this can be manipulated.

To imagine how this works lets take a simple example, following the Christchurch attacks, in New Zealand, 6 weeks ago, if a 100,000 people tweeted or posted on facebook with a hashtag #Christchurchshooting then assuming that a few of those tweets came from someone like Nigel Farage or Tommy Robinson, they would gain more traction than a tweet a from an Imam of the local Mosque.

Because Tommy Robinson and Farage are popular on social media, so naturally, the algorithms will place and direct traffic to those tweets or posts to create more engagement.

It is how the Far-Right and extremists in our society play on our vulnerabilities by reaching the masses.

Until last month, Tommy Robinson would have been able to post on Facebook and say almost anything without being penalised.

Even if you don’t follow him the chances of him reaching your walls is high. For instance, if you like and share posts about Brexit and nationalists issues, then your wall or page will be sprawled with related content to that.

But the way the algorithms are designed that means you will receive content on controversial or contentious issues, because it is more likely to catch your interest and the odds of you clicking on them is higher, to use a cliche … it’s a numbers thing.

On the radio 4 Sir Mark Roley, former head UK counter-terrorism said ‘those social media giants are more concerned with their bottom line so their algorithms are based on generating more traffic and more page likes.’

He is not alone in criticising them the Home affairs committee said ‘They are not doing enough and their progress is completely insufficient.’

Another problem with social media companies is that they are very slow to act. Although they are making strides forward by banning certain hate speakers, they do so very slowly and often the propaganda material has had enough time and exposure to fester onto many user walls.

Another finding of the Home affairs committee suggests that even when they do find such contentious material they do not report it to the police. Hiding behind expensive legal teams and a ‘customer charter’ which is supposedly user focused.

The reforms are coming, which suggest that the government will intervene to police them more rigorously or even break them up.

However, in the current climate in the wake of the Brexit Shambles, it is unlikely the Parliament will act immediately. The Uk is in a vulnerable situation with leaving the EU and the senior ministers would like to ensure they have the backing of huge corporate organisations like Facebook on their side.

As it has been proven by the Trump victory in the United States, they often shape the opinions of voters during election time.