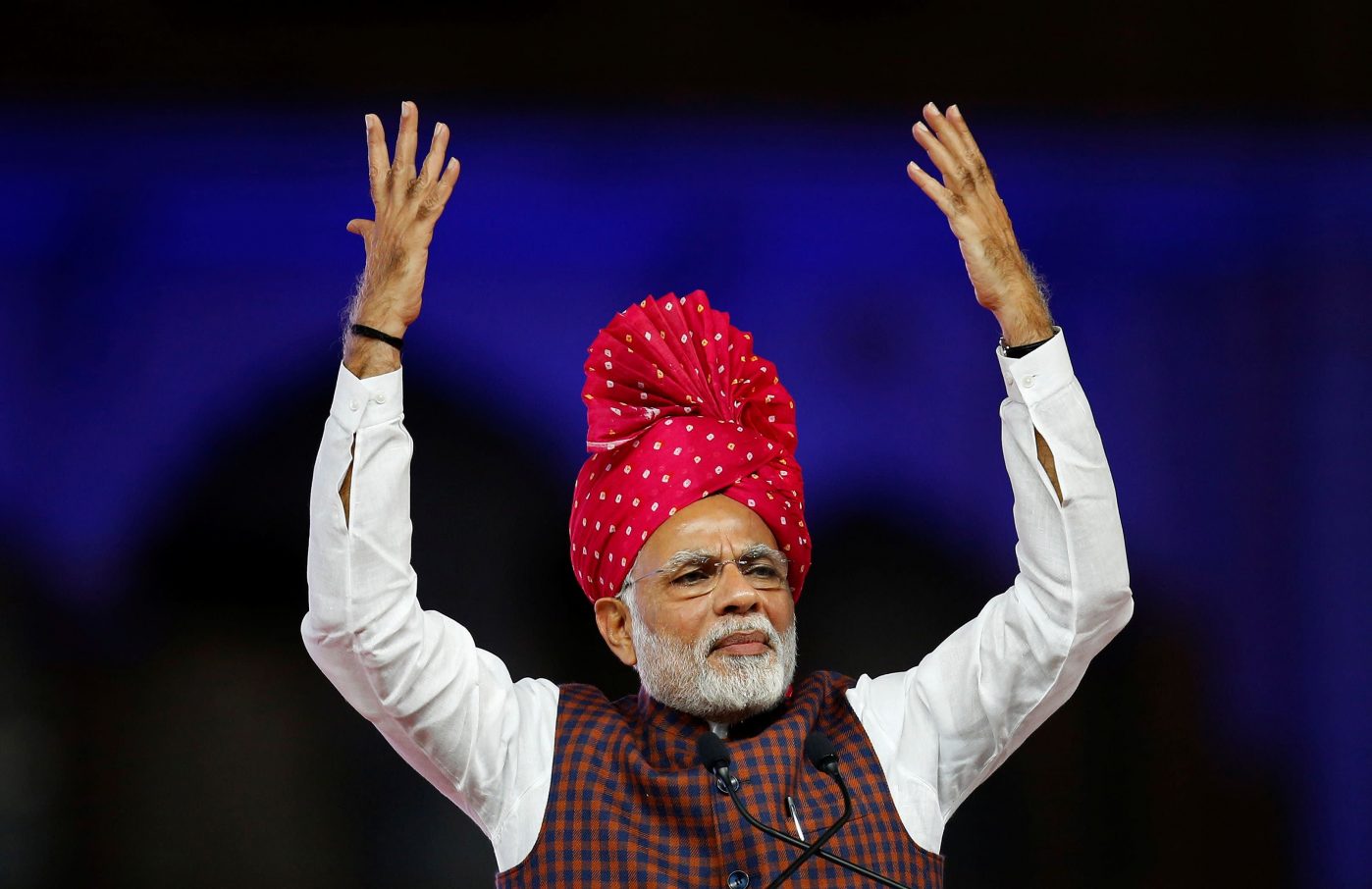 According to Election Commission data based on votes counted so far, Modi’s Bharatiya Janata Party (BJP) is on course to win around 300 of 543 elected seats in India’s lower house, surpassing its 2014 victory and crushing the opposition Congress party´s hopes of a comeback.

The BJP has been accused by critics of discriminating against India’s religious minorities, in particular, its 170 million-strong Muslim population. Under Modi, lynchings of Muslims and low-caste Dalits for eating beef and slaughtering and trading in cattle have risen.

The BJP party President Amit Shah tweeted that the election results, which are yet to be finalised, were a victory “for all of India”.

This was a difficult and unpredictable campaign for Modi. He was under pressure when he began campaigning, losing three state elections in December amid rising anger over farm prices and unemployment.

However, campaigning shifted towards India’s relationship with nuclear-armed rival Pakistan after a suicide car bomb killed 40 Indian police in the Indian-side of Kashmir region in February, to the benefit of the right-wing BJP, and catapulted Modi’s image as a nationalist and hero when the Airforce pilot was released, unharmed by Pakistan.

One of the main reasons for Modi’s success has been attributed to the way he connects with people when he meets them. He has a talent for rallying support and campaigns harder than most, on the road 24 hours a day and covering all the major polling stations.

That combined with his unparalleled spending on Social Media and Digital marketing ensured he got past the line with a majority.