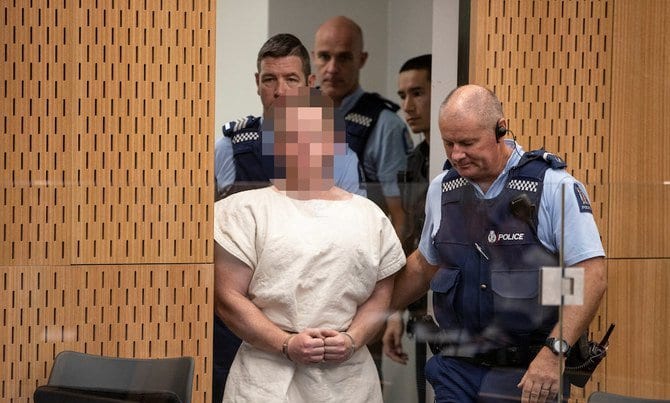 The Far-Right extremist who shot dead 51 Muslims in Christchurch, New Zealand is being officially charged with engaging in a terrorist act.

According to New Zealand Police, a charge under terrorism suppression legislation was filed against Brenton Tarrant on Tuesday.

“The charge will allege that a terrorist act was carried out in Christchurch on 15 March 2019,” Commissioner of Police Mike Bush said in a statement.

This is one of the first times a non-Muslim has been charged with terrorist attack and is seen as a major boost in tackling the rise of Islamophobia.

Tarrant is next due to appear in court on June 14, after being remanded in custody in April and ordered to undergo psychiatric assessment to determine if he was fit to stand trial.