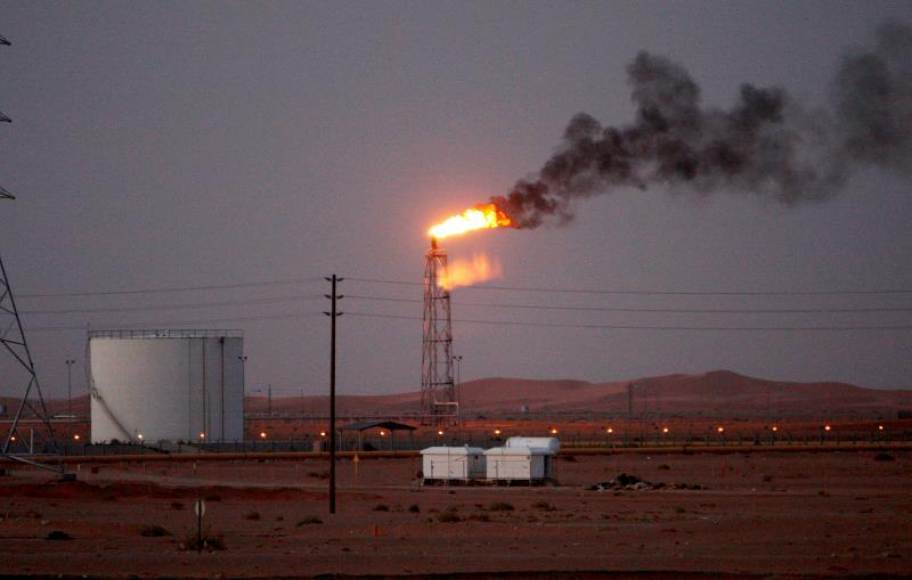 Saudi Arabia oil under attack – All major pipelines are shut

All major pipelines in the region have temporarily been shut down.

This news follows two Saudi Arabian oil tankers suffered significant damage in an attack over the weekend near the Strait of Hormuz. As a result, all major pipelines in the region have temporarily been shut down.

Energy Minister Khalid al-Falih said Saudi Aramco had “temporarily shut down” the pipeline to “evaluate its condition” but added that Saudi Arabia oil production and exports had not been interrupted.

The early-morning attack, the second this week in the Gulf, was carried out on two pumping stations operated by Saudi Aramco. The Energy Ministry said that one pumping station had been shut down because of fire while evaluation was underway to assess its condition, but said that “Saudi oil production has not been interrupted.”

They lie on the East-West Pipeline, able to pump five million barrels of oil a day from oil-rich Eastern Province to a Red Sea port.

The announcement came hours after Yemen’s Houthi rebels said they had targeted vital installations in Saudi Arabia, which leads a military coalition against them.

There was a jump in the price of oil when the attack.

Houthi spokesman Mohammed Abdulsalam tweeted that the attacks were “a response to the aggressors continuing to commit genocide” against Yemenis.

In a statement, the Houthis warned of other “unique operations … if the aggressors continue with their crimes and blockade”.

“We are capable of executing unique operations on a bigger and wider scale in the hearts of the enemy countries.”

Saudi Arabia oil under attack – All major pipelines are shut