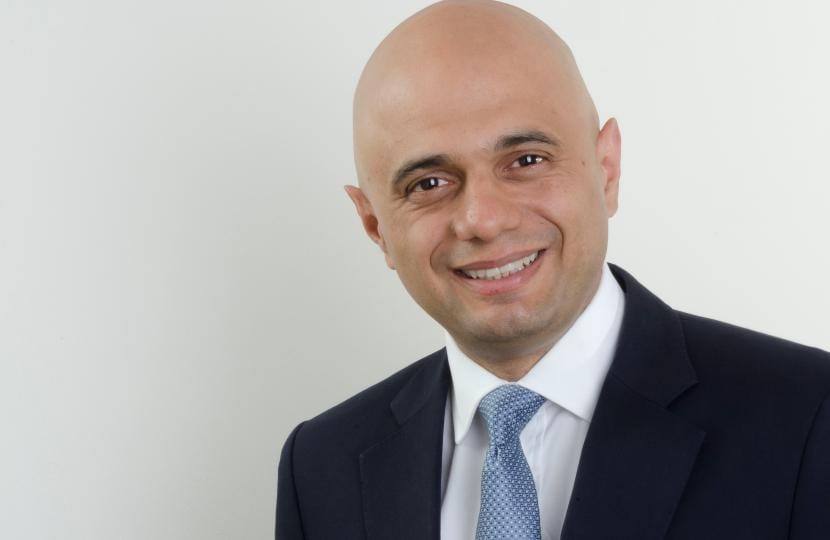 Confidential memo sent to PM on terror police warning over Islamophobia definition is leaked to the media.

If a black person tells me that something is racist then I tend to listen since I assume they are speaking from a point of knowledge just as a woman can define sex discrimination and the pain it causes or a Jewish person can tell us all what constitutes anti-semitism.

However, it seems in Britain today, Muslims are not allowed to define Islamophobia by their own terms. That’s the only conclusion I can reach after reading the views of Martin Hewitt, chair of the National Police Chiefs Council which represents law enforcement in England and Wales.

He seems to have completely misunderstood – or possibly not read – the contents of a Parliamentary cross-party report drawn up to fight anti-Muslim prejudice in Britain today.

Hewitt reckons this report which proposes a new definition of Islamophobia will undermine the fight against terrorism and hampering free speech. He said so in a confidential letter sent to Prime Minister Theresa May which was subsequently leaked to The Times.

If those comments represent Hewitt’s views and those of the NPCC I can only say, what a load of tosh! Islamophobia is very real and obviously thrives in a hothouse of racism and bigotry.

I’d like to know more about the NPCC views but Hewitt turned down the opportunity to appear on the BBC’s flagship political show, the Today programme on Radio 4. However, someone who had no such reservations about going on the record was Baroness Sayeeda Warsi who helped draft the document on Islamophobia.

She also felt Hewitt can not have read the report or must have misunderstood it based on his letter to Theresa May. Either way, she was clearly alarmed. Ministers will respond in parliament during a forthcoming backbench debate on the definition which states: “Islamophobia is rooted in racism and is a type of racism that targets expressions of Muslimness or perceived Muslimness.”

How can embracing that definition hamper the anti-terrorism work of the police … unless they have been deliberately targeting Muslims because of their identity, in other words ‘Muslimness’ as the definition states? There are certainly long-standing concerns over the disproportionate focus on Muslim communities during counter-terrorism operations.

Clearly, Hewitt is uncomfortable going on the record but he must not remain silent now that his letter to the PM has been leaked. As for the leak itself, well speaking as a journalist to a copper, surely Martin you must know there’s no such thing as “Off the record”?

Oh, and by the way Marty, now that we know what you and your organisation of police chiefs are thinking it’s time to either put up or shut up!