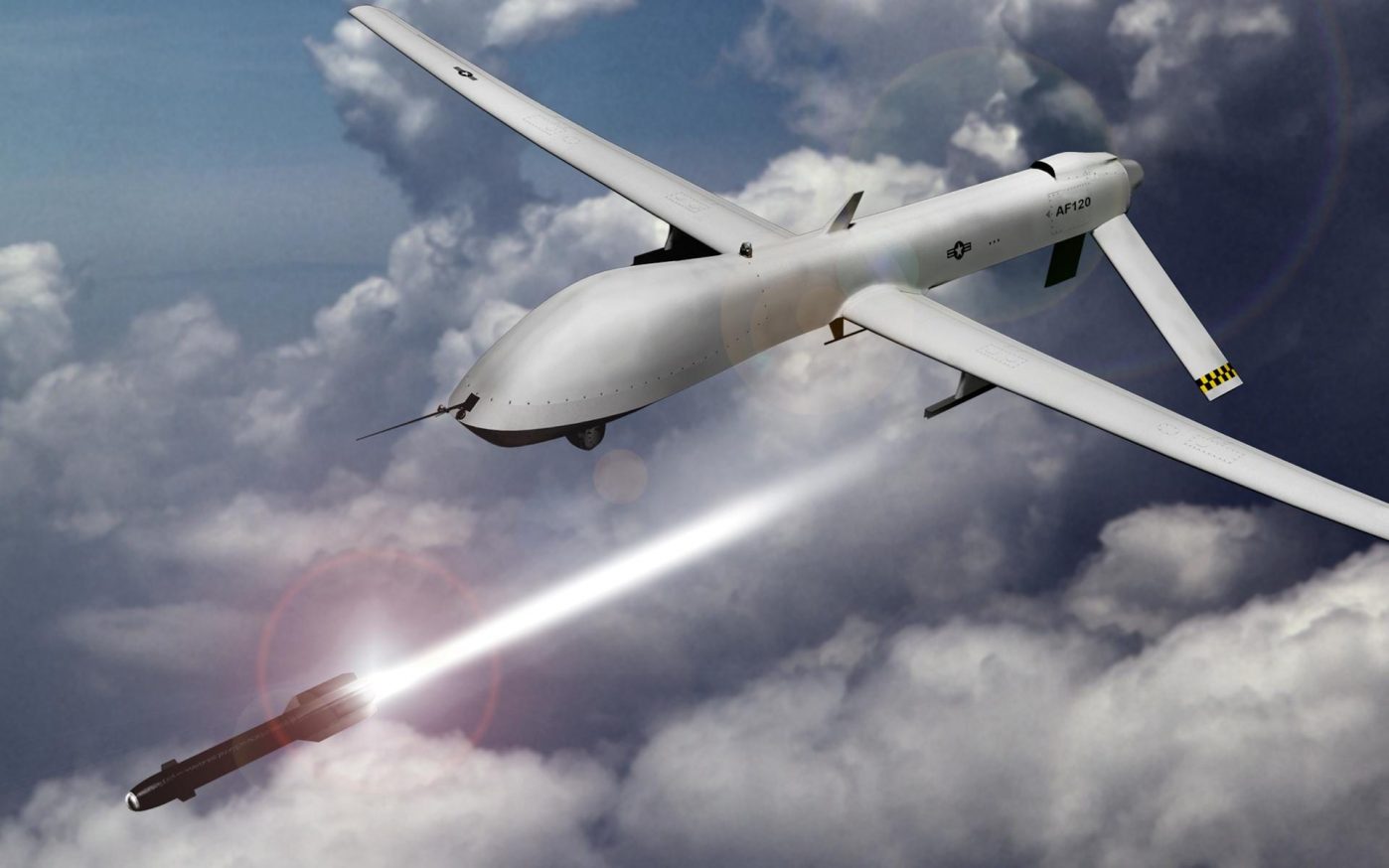 The victims were not part of the Jihadi group

At least five people were killed in a drone strike on the Afghanistan side of the Pak-Afghan border by the CIA.

According to sources, the drone fired two missiles at a house in the Laman area of Afghanistan. The victims that were killed in the drone strike were reportedly affiliated with the Hafiz Gul Bahadur group including a commander Asadullah alias Shingri.

This report, however, has not been substantiated and locals in the region protest that the victims of the attack were innocent locals Afghans, who had no affiliation with any extremists.

Earlier this month, US President Donald Trump revoked a policy that required the Central Intelligence Agency to account for civilian deaths from drone strikes.

This followed the backlash and humiliation the CIA received when, in 2011, Raymond Allen Davis, a CIA agent killed two Pakistani men unlawfully in Lahore. In the wake of this assualt, the American was arrested and the US government had to go to extreme lengths to get him released. Including apologising for the deaths and ultimately accepting responsibility for the cold-blooded murder.

The nature of Trump’s new mandate for the CIA allows for less accountability and inferring diplomatic immunity to all its personnel, preventing them from being named in public.

The move reversed a two-year-old order by his predecessor Barack Obama, who came under pressure for greater transparency after sharply increasing the use of drones for targeted attacks in military and counterterrorism operations.

It could give the CIA greater latitude to conduct strikes as Trump increasingly relies on the spy agency, rather than the military, for lethal drone operations.

Rights groups immediately criticised the move, saying it reverses a hard-fought effort for transparency and accountability in drone strikes, which became central to US strategy in the wake of September 11, 2001, Al-Qaeda attack on the United States.