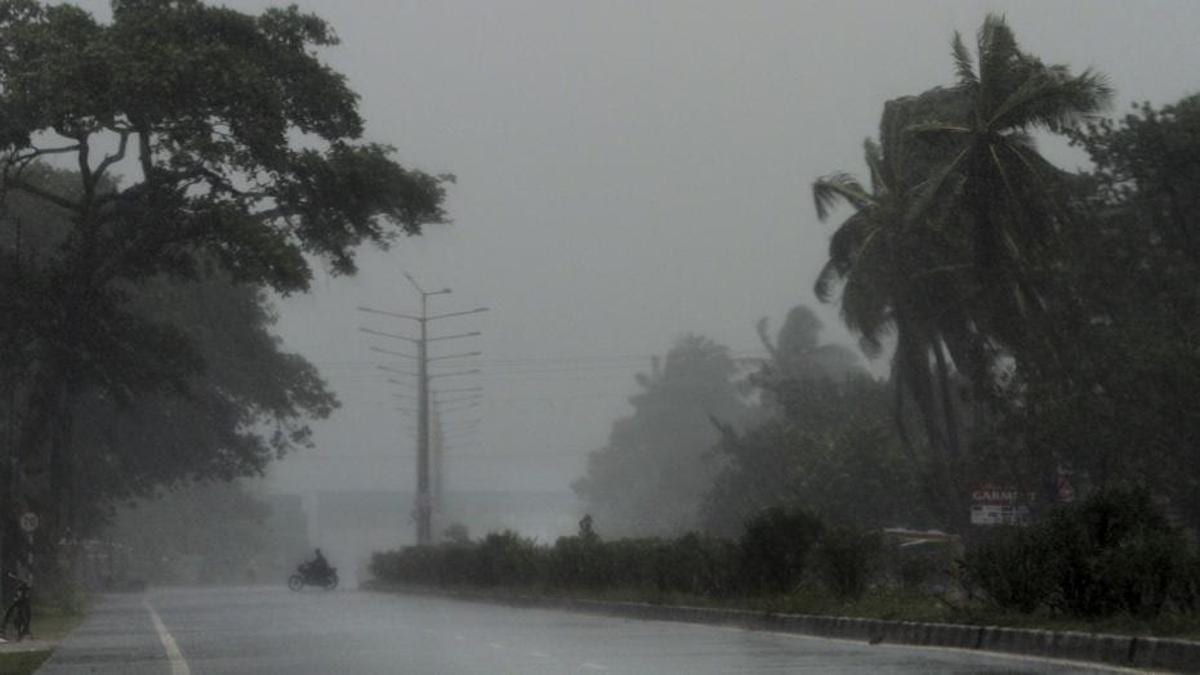 Bringing with it rainfall and winds over a 110mphs and forcing the evacuation of around 1 million people.

Cyclone Fani, one of the biggest storms to come off the Indian Ocean in recent years, made landfall in eastern India on Friday.

Bringing with it rainfall and winds over a 110mphs and forcing the evacuation of around 1 million people.

Emergency services and aid agencies are bracing themselves for what could be the worst natural disaster in a decade. Despite the evacuation of over a million people, the path of the cyclone and heavy rainfall will destroy parts of the east coast.

“We recorded speeds up to 175-180 kilometres (110 miles) per hour around one and a half hours back,” H.R Biswas, IMD Director in Odisha state capital Bhubaneswar, told local media.

Forecasters have said that Fani would pack sustained wind speeds of 180-190 kph and gusts up to 200 kph, equivalent in strength to a Category 3 to 4 hurricane.

In recent days authorities in Odisha have rushed to evacuate more than a million people to shelters ahead of the cyclone´s arrival.

Cyclone Fani was likely to hit 15 districts in Odisha, which has deployed hundreds of disaster management personnel, closed schools and colleges and asked doctors and other health officials not to go on leave until May 15.

Emergency services and aid agencies are bracing themselves for what could be the worst natural disaster in a decade.

Fani is expected to bring large storm surges and significant wind damage near the landfall location. Inland flooding will also be a major threat.

The airport at Bhubaneswar, the capital of Odisha, will be shut on Friday. Neighbouring West Bengal state also decided to close an airport at Kolkata, it’s capital.

India’s cyclone season can last from April to December when severe storms batter coastal cities and cause widespread deaths and damage to crops and property in both India and neighbouring Bangladesh.

India´s National Disaster Response Force shared images of several uprooted trees along the coast in Andhra Pradesh state as the Cyclone picks up speed and ferocity on Friday.

Prime Minister Narendra Modi has asked his officials to stay in touch with the states at risk from cyclone Fani.