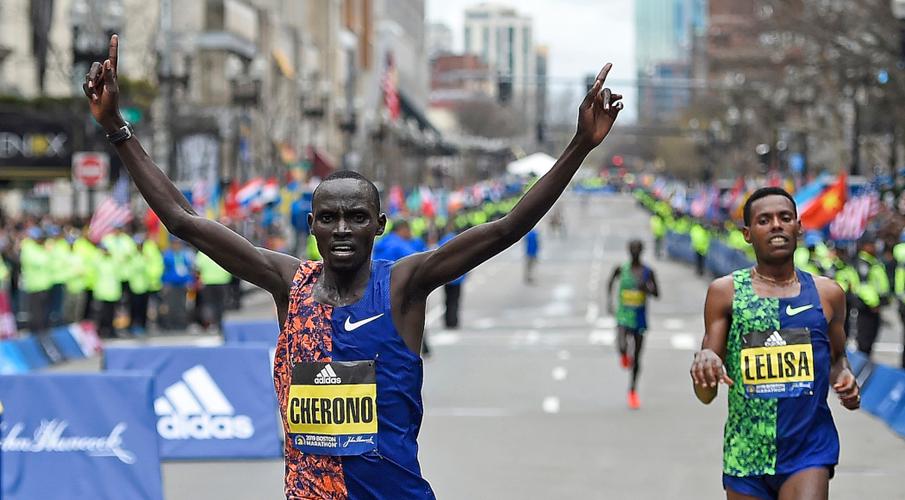 Italians Organisers of a half-marathon have sparked outrage across the world by banning African athletes for participating. After the media backlash and sponsor outrage, they backed down from their decision which led to allegations of racism.

The far-right politicians used this an opportunity to further their own cause and have been stoking the fires with such cases of racial division in the country.

The head of the marathon race in Trieste which is in northeast Italy had claimed the controversial decision was made to highlight an exploitative “trade” in African athletes.

But the ban has been reversed after prompting fury from several politicians, who attacked the choice as racist. Nicola Fratoianni, secretary of the Italian Left party, called on Italian and international sports bodies to “speak up and take action.”

“This year we have decided only to take European athletes to make the point that measures must be taken to regulate what is currently trade in high-value African athletes,” race organizer Fabio Carini told newspaper La Repubblica on Saturday.

He added that African athletes “are purely and simply exploited, which is something we can no longer accept.”

The reasoning was labelled as an “ignoble, shameless excuse” by Italian MEP Isabella De Monte.

On Saturday, after accusations of racism, the Italian athletics federation FIDA said it had “immediately opened an investigation aimed at ascertaining the facts and possible violations of the rules and regulations.”

Italy is massively influenced by the nationalists in the country and the Fra right have an ever-increasing presence that has been growing in the political realms with support from Far-right groups in the EU.

There has been a series of racist incidents at recent football matches in Italy which many political analysts suggest, have been coordinated by the Far-right contingent.