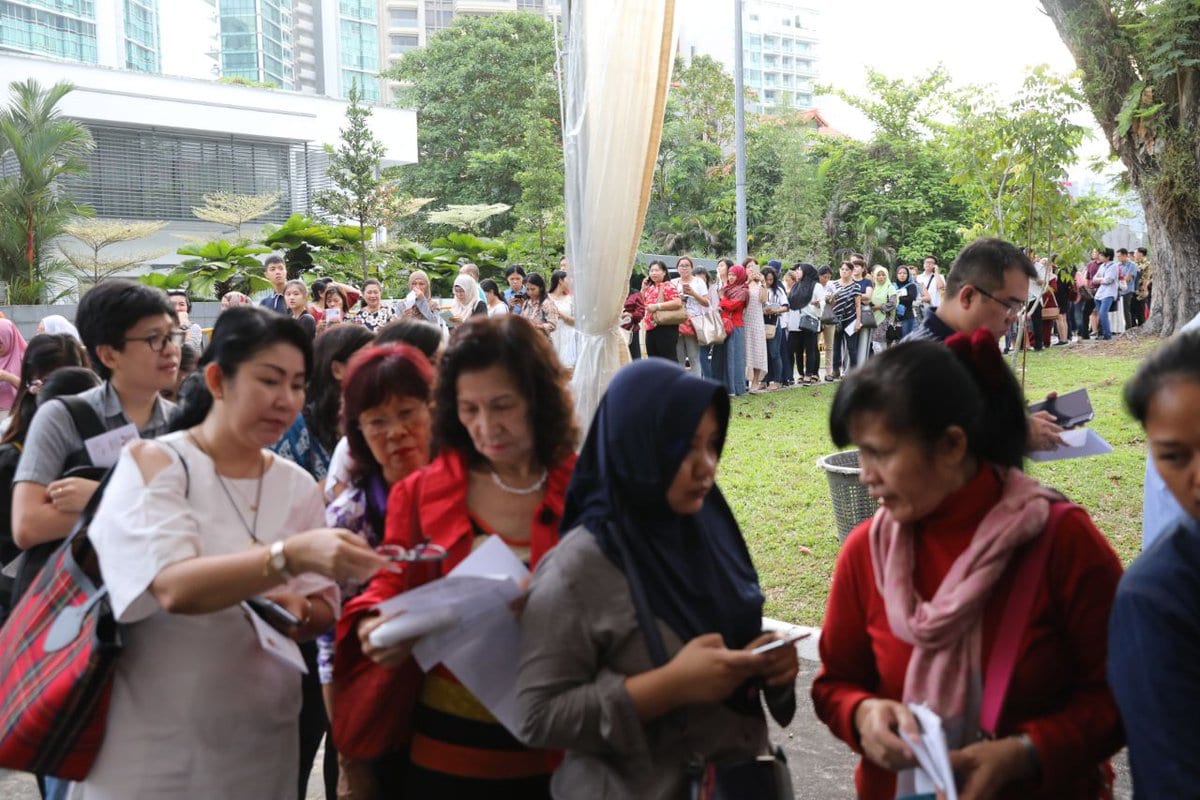 Indonesia is holding polls with nearly 200 million voters on 17,000 islands in one day and casting five separate votes.

Early polls suggest ballots put Jokowi on around 55% of the vote, with Prabowo winning around 44%. “Quick counts” are conducted by a variety of credible polling agencies and have proved reliable in the past. Final official results will be announced by May 22.

Most pre-election opinion polls had given Jokowi a double-digit lead, despite criticism from analysts and former supporters who claim he has failed to deliver on issues such as human rights and compromised his values of pluralism to score political points.

The 67-year-old Subianto, who warned of street protests and legal challenges if he lost — insisted that he was Indonesia´s next leader, without citing specific evidence.

“We will not use illegal tactics because we have won,” Subianto said.

“For those who defended (my rivals), I´m still going to defend you. I´m the president of all Indonesians,” he added.

Subianto, who has long had his eye on the country´s top job, lost to Widodo in 2014 and then mounted an unsuccessful legal challenge to the election.

In the parliamentary elections, Widodo’s ruling Indonesian Democratic Party for Struggle (PDI-P) looked to be headed for marginally its biggest haul of seats since the country’s first new era democratic elections in 1999, thanks almost entirely to the popular president’s coat-tails.

In a statement, Wednesday, Jowoki acknowledged he had seen the initial results, but cautioned supporters to “be patient” and wait for the official count.

Opposition party leader Prabowo, meanwhile, appeared to dispute the early “quick counts,” arguing that alternative polls conducted by his own team had placed him in the lead.

Addressing supporters Wednesday, the former general asked supporters to “remain calm” and to continue to watch the results emerge.

Indonesians were actually asked to cast five ballots for the president and vice-president, for members of the 575-seat House of Representatives, for the Regional Representative Council (or Senate), provincial legislators, and district and city councils.

Polling began at 7 a.m. local time and voters had until 1 p.m. to cast their ballots before polls closed and the counting started.

Organising the world’s third largest democracy would go off without a hitch was a logistical nightmare, with election workers travelling to remote islands and mud huts by any means to take the ballot boxes within range of every voter.

Some 192.8 million people were eligible to vote across the archipelago’s 17,000 islands in what is the world’s biggest direct presidential election.