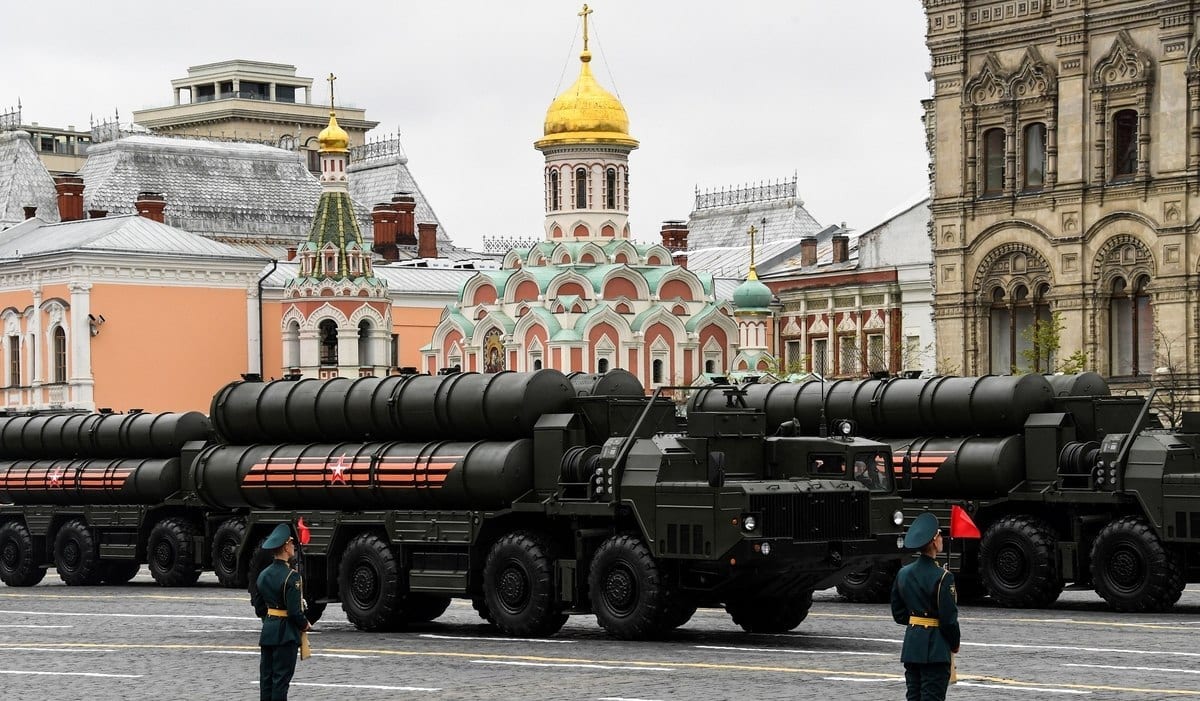 Turkey finds itself in the middle of an ongoing international scandal for pursuing its purchase of Russian defence missile system, instead of buying American made missile defence systems.

In the complex world of military contracts and international alliances, using Russian services is seen as perfidy by the US, simply because of the amount of revenue it generates for the US economy.

The US economy and politics is built around Tobacco, guns and arms/defence sales and one of the main functions of any US president is to promote the sales of arms of defence contracts for its companies.

Turkeys purchase of Russain military goods implies two things: first, that the Russain defence system is superior to the US and secondly, Putin’s influence in Turkey is greater than Trump’s.

Turkish Defence Minister Hulusi Akar said, “Turkey’s purchase of Russian air defence missile systems should not trigger US sanctions because Ankara is not an enemy of Washington and remains committed to the NATO alliance.”

The sale follows lengthy meetings and dialogue between the Kremlin and Ankara. President Erdogan and Putin held eight meetings of a very High-Level Cooperation Council followed by one-on-one talks at Kremlin.

Akar also said that Turkey expected to remain not just a buyer of F-35 stealth fighter jets but also a partner in its production, despite US warnings that it would be shut out of the F-35 project if it buys the Russian S-400 defence system.

“We firmly believe that linking the S-400 to the F-35 project is unfortunate,” he told a conference in Washington. “We expect the United States and other project partners to honour their commitments”.

The United States says it will not allow F-35s to operate alongside the Russian defence system. US Secretary of State Mike Pompeo said last week that Washington had told Ankara it could face retribution for buying the S-400s under a sanctions law known as CAATSA.

Akar repeated Turkey’s offer to hold technical talks with the United States to address “technical concerns” over the S-400 purchase.

Turkey is also assessing a renewed offer from the United States to buy Patriot missile defence systems, Akar added. “Recently we received the restated offer for the Patriots. This offer is now on the table, we are studying it carefully.”

Russain premiere Putin said he discussed with Erdogan the delivery of S-400 missile defence systems and other arms purchases, adding that Russia and Turkey will boost cooperation in arms.

“Ankara and Moscow are willing to further enhance relations,” said President Erdogan, adding that the next high-level meeting with Russia will be hosted by Turkey.