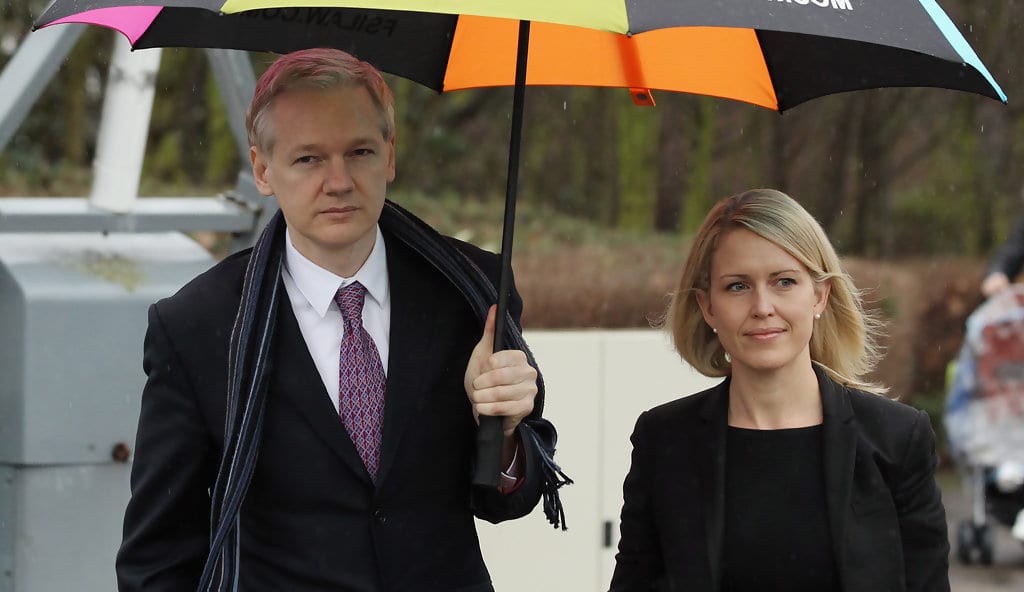 There’s been a whole load of nonsense written about Wikileaks co-founder Julian Assange since he was carted off unceremoniously from the Ecuadorian Embassy in London.

Personally, I don’t think Assange should be extradited to the US – America’s human rights suck and like many tinpot dictatorships in the world today it has the death penalty for some crimes.

But what has really got my goat is the large dose of amnesia which seems to be afflicting many when it comes to his controversial, polarising situation.

Too many journalist and politicians from the right and the left – including Labour leader Jeremy Corbyn and his Shadow Home Secretary Diane Abbott – appear to be ignoring the allegations that originally prompted Assange to head for asylum in the Ecuadorian Embassy.

He was accused of raping two women in Sweden, remember? And he jumped bail to dodge those charges saying he believed he would ultimately end up being renditioned to America.

Now I don’t know if he is innocent or guilty of the accusations laid against him but, speaking as a woman, I think the rape allegations are far more serious than who leaked what to who that so upset the military men in The Pentagon, Whitehall and elsewhere.

Which is why I was so dismayed and surprised by Diane Abbott’s reaction on BBC Radio 4’s Today programme when she opined that “no charges were brought” against Assange with regards rape as she attempted to airbrush that little matter from the discussion.

It was either a display of overwhelming ignorance from the Shadow Home Secretary or deliberate obfuscation. Either way, she was well out of order, as was her boss Jeremy Corbyn who also issued similarly vague statements in support of Assange later in the day on Friday.

Both appear to have claimed there was never any substance to the rape charges but under Swedish law, charges are laid at a later stage. Sadly one charge has now become time-barred so the woman involved will probably never have her day in court.

Swedish prosecutors and police did not question Assange because he was given sanctuary by the Ecuadorian Embassy. Assange has always denied rape and that may well be the case but that is not the only reason to send him to Sweden. If justice is to be served surely he must face his accusers?

They are the ones who we should be prioritising but this is typical of the inadequate way in which complaints of rape are so contemptuously dismissed.

If the whole Assange case is really about justice then let the Swedes extradite him so they can renew the investigation into at least one of the allegations of rape before it, too, is timed out next year.

As for the US which also wants to extradite him over his alleged role in one of the largest ever leaks of government secrets in 2010, they can damn well wait at the back of the queue. Bruised male egos are fairly irrelevant when there are rape allegations left hanging.

The Australian-born 47-year-old faces a charge of conspiracy to commit computer intrusion in the US … well, as I keep on saying, in the grand scheme of things I think a rape enquiry has precedence.

In the event of a trial, Assange may well walk-away as a free man but this case is not all about him despite what he and his supporters think. What about a voice and support for the women involved as well – or don’t they count?