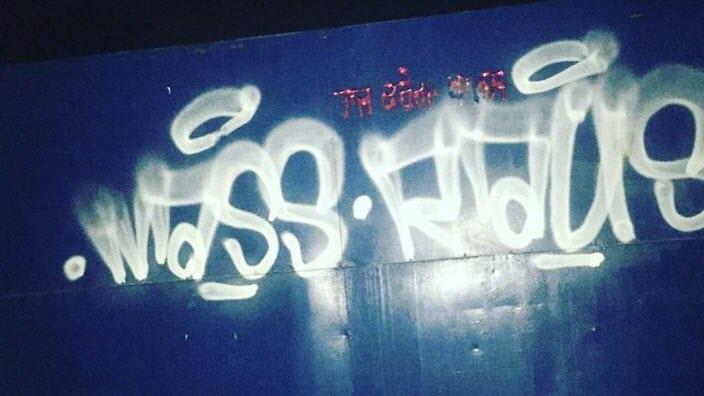 A Hindu Indian couple has been charged with spying on Kashmiris and Sikhs in Germany for India’s version of Mi5 secret agency Research and Analysis Wing (RAW).

The couple have been apprehended by German officials and have been charged with sharing information with RAW on Kashmir movement and Sikh groups, in return for money and favours for their family in India.

Germany’s Federal Prosecutor’s Office filed a case against the two Indian citizens at the State Security Senate of the Higher Regional Court of Frankfurt on March 28.

They have also been suspected of inciting racial hatred and potential conflict opportunities between Sikhs and Kashmiris living in Germany.

A Sikh temple in the Cologne city in western Germany was vandalized with racist graffiti on Tuesday.

The words ‘must leave’ were scrawled in the German language on the main entrance gate of the gurdwara.

In January 2015, Manmohan agreed to obtain information about Kashmir movement and Sikh groups in Germany and their relatives. He provided information to a RAW official stationed in Germany, said a statement issued from the Federal Prosecutor’s Office.

From July 2017, Kanwal, who was married to Manmohan, also joined her husband in the covert operation. Together with her husband, she took part in monthly meetings with senior RAW officers, according to the statement.

She then drove the operations forward and urged her husband to perform the executive officer’s assignments which included more direct assignments on individuals.

As per the findings of the GBA, a total of 7,200 euros were provided to the suspected agents in return for extracting information for the Indian agency.

German prosecutors are concerned that RAW operatives are using other Indians to spy on German Citizens and Muslims and Sikhs to create conflict and antipathy towards the groups to worsen their public image.