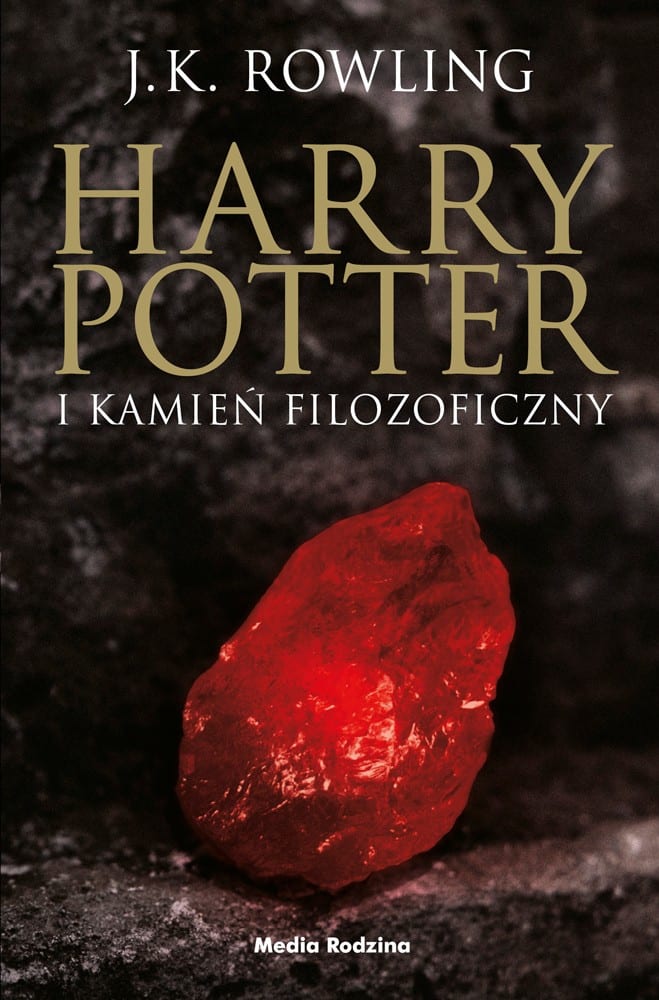 Catholic priests in Poland burned books they say are sacrilegious this weekend, including the Harry Potter series of fantasy novels.

The burning took place in front of a church in Gdansk after Sunday mass.

The post, on a page run by the Catholic “SMS from Heaven” evangelical group, stirred controversy and has gone viral.

“We obey the Word,” priests said in a Facebook post showing photographs of the public book burning and quoting Biblical passages from the book of Deuteronomy in the Old Testament.

One passage exhorting believers to destroy the enemies of God includes the command to “burn their idols in the fire”.

All the books were brought in by parishioners, who were encouraged by the priests to clear their homes of objects that had evil forces. Influential in Poland, the Catholic Church objects to “Harry Potter” books, which promote sorcery.

The post, on a page run by the Catholic “SMS from Heaven” evangelical group, stirred controversy and has gone viral.

Photographs show three priests carrying a basket of books and other items, including an African-styled face mask through a church to an outside fire pit.

Priests are seen saying prayers over the fire pit where other items, including a book from the Twilight vampire-themed fantasy romance series, a ‘Hello Kitty’ umbrella, and a Hindu religious figurine, are also burning.

Father Jan Kucharski, the priest in the Gdansk parish where the book burning took place, said that they had burned items “linked to the occult and magic”.

“Aside from the books, there were talismans and amulets. Parishioners brought them to put things in order” as part of spring cleaning, added the priest, who is also listed as an exorcist on the Gdansk diocese official website.

Launched in 1997, the Harry Potter series of books spins an epic tale of good and evil focused on the adventures of the eponymous bespectacled young wizard as he struggles against the dark wizard Lord Voldemort.

It has sometimes drawn criticism from religious and conservative circles for what they say is its focus on witchcraft.

This latest incident comes as Poland’s influential Roman Catholic church struggles to deal with the fallout of revelations about paedophilia among priests that are unprecedented in this overwhelmingly Catholic country.

Father Jan Kucharski, the priest in the Gdansk parish dismissed comparisons to the cultural censorship of totalitarian regimes like Nazi Germany.

The event was criticized by the Rev. Wojciech Parafianowicz, spokesman for the diocese of Koszalin, where the foundation is based, who said he “did not like this form of priestly activity, which is wrong.”

But, speaking with the wpolityce.pl news portal, Parafianowicz argued that the occult and magic “have a bad influence on human life.”