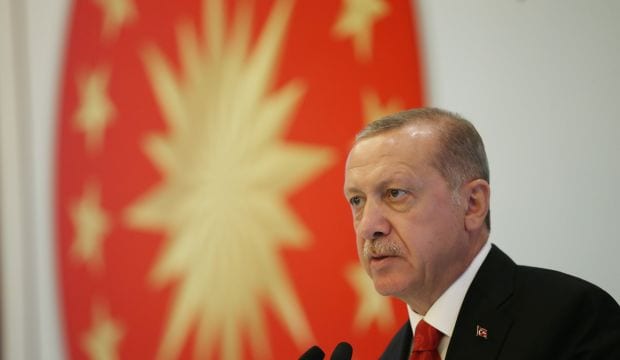 As the People’s Alliance is locked in a dead heat for control of Istanbul, the opposition bloc appears to win Ankara, in a blow for Erdogan’s ruling party

The counting is all but over and it’s going to be a struggle for Turkish President Recep Tayyip Erdogan’s ruling party which is fighting for every vote to take control of Istanbul.

The main opposition alliance in Ankara claim that Nation Alliance candidate Mansur Yavas won just over 50 per cent of the votes followed closely by Mehmet Ozhaseki, the People’s Alliance nominee in the capital, who polled more than 47 percent.

Meanwhile, in Izmir, the third-largest city, the Nation Alliance candidate Mustafa Tunc Soyer was in the lead with 58.1 percent while Nihat Zeybekci, the candidate of Erdogan’s bloc, had a disappointing 38.5 percent.

By Sunday evening the People’s Alliance, which is comprised of the AK Party and the far-right Nationalist Movement Party (MHP), was on course to win with 51.7 percent of the country’s overall votes.

It was followed by Nation Alliance, a coalition made up by the centre-left Republican People’s Party (CHP) and the right-wing Good Party, with 37.6 percent.

Not even a skilful political leader like Erdogan had an answer to the high inflation and rising unemployment which dogged Turkey after last year’s currency crisis.

However, ever the pragmatist, he told a news conference in Istanbul, that while his party had lost control in a number of major cities including the capital, he pledged to continue with his economic reforms.

Elected last year as the country’s first executive president, he said the next polls would be held in June 2023, adding that Turkey would carefully implement a “strong economic programme” without compromising on free-market rules.