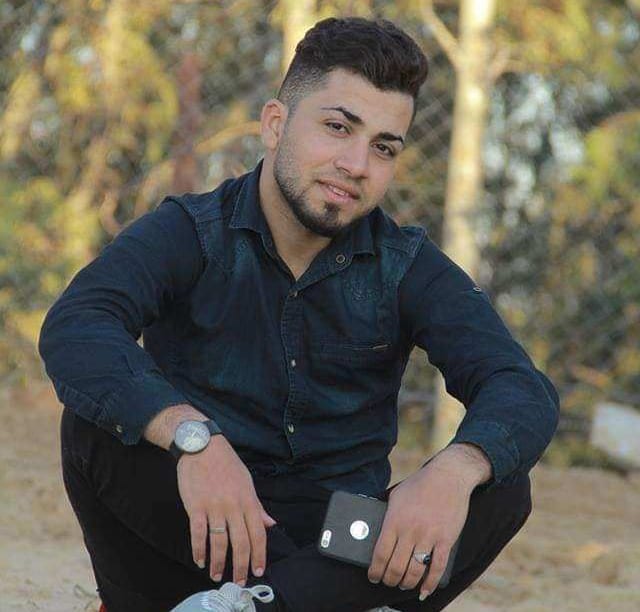 Palestinians in Gaza are depressed and frustrated because suffering has become a feature of our daily life.

Palestinians rallied at the Gaza-Israel border on Saturday to mark the first anniversary of a surge of protests, facing off against Israeli forces massed across the frontier.

Five rockets were launched from the Gaza Strip at Israel overnight, leading Israeli tanks to fire on Hamas military posts.

Troops fired tear gas across the border and the Israeli military said some of the estimated 20,000 demonstrators threw rocks, grenades and burning tyres towards them.

Palestinian activists clad in bright orange vests tried to keep people back, though some made it to the fence.

Gaza medics said that one Palestinian man was killed by Israeli fire before dawn on Saturday near the boundary. Four, in total, Palestinians were killed on Saturday during protests and clashes, but unrest was limited and fears of mass bloodshed were averted after Egyptian-led negotiations.

The Israeli military said it had no knowledge of the death and that Palestinians were throwing explosive devices at the border fence through Friday night.

Palestinians have been taking part in protests along the border since 30 March 2018 as part of a campaign, dubbed “the Great March of Return”.

The campaign has been organised by the militant Hamas movement – which dominates Gaza and is designated a terrorist group by Israel – and other groups.

A commission of inquiry by the UN Human Rights Council in May investigated the killing of 189 Palestinians between 30 March and 31 December 2018.

The findings were profound and the UN human rights council found that Israel is guilty of war crimes, after the report determined “The Israeli security forces killed and maimed Palestinian demonstrators who did not pose an imminent threat of death or serious injury to others when they were shot, nor were they directly participating in hostilities,”

Israeli security forces may have committed war crimes and crimes against humanity in killing 189 Palestinians and wounding more than 6,100 at weekly protests in Gaza last year.

These recent events cannot be divorced from the larger picture of the situation in Gaza, Israel cannot continue to block trade routes and kill indiscriminately.

Which itself raises many legal questions with regard to who has the power and obligations to alleviate the humanitarian crisis in the territory.

Israel goes to the polls in a keenly contested general election on April 9 in which Prime Minister Benjamin Netanyahu faces a stiff challenge from centrist former military chief Benny Gantz.

Palestinians in Gaza are depressed and frustrated because suffering has become a feature of our daily life. There is fear of and anger at the unknown, their lives are at stake even if they don’t protest. An escalation can happen at any moment.