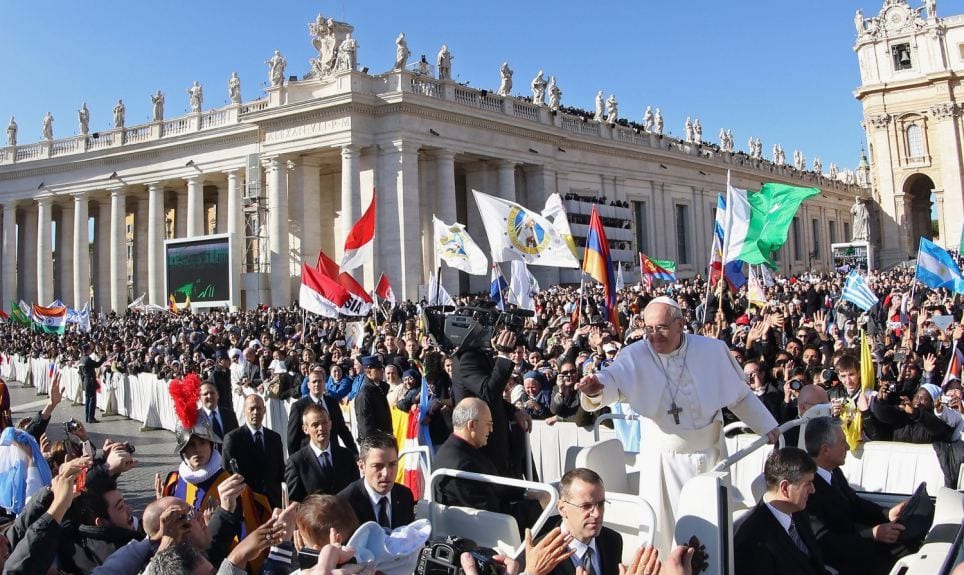 This is the first major development in updating the Vatican’s archaic sexual abuse laws.

The Vatican passed new legislation which will be tougher and more comprehensive governing the sexual abuse of minors.

These laws will be applied to all Vatican global personnel and govern on all employees on Vatican owned property globally,. So it will include Vatican City State, Vatican offices and its diplomatic embassies abroad.

One of the most significant inclusions in the new laws is it will raise the statute of limitations for reporting a crime to 20 years following the 18th birthday of an alleged victim. The previous law was four years from the date of the alleged crime.

The Vatican has been embroiled in controversy for decades and Pope Francis is seen as a reformist, updating the Vatican laws to bring them in line with the modern era. At the Child abuse summit last month, it was also revealed that the clergy had destroyed hundreds of records of sexual child abuse and sexual abuse against female clergy.

His Eminence Pope Francis personally signed off on the new legislation that includes mandatory reporting of potential sexual abuse cases to Vatican authorities and the automatic dismissal of any employee found guilty of sexual abuse against minors.

The move comes in the wake of the Vatican’s abysmal sexual abuse record which was highlighted at the child abuse summit last month in Rome to confront the Catholic Church’s clergy abuse scandal.

This is the first major development in updating the Vatican’s archaic sexual abuse laws. It wasn’t until 2013 that sexual abuse to minors was criminalised. This is why there have been so few criminal prosecutions in the past.

In February, one of the most powerful men in the Roman Catholic Church, Australian Cardinal George Pell, was found guilty of multiple historical child sex offences at a secret trial in Melbourne in December, the existence of which can only now be revealed.

The Vatican is taking tentative steps to make amends for decades of abuse by clergy across the world. critics have suggested this is a very slow process but welcome the move, and urge the Vatican to address the rights and abuse of female clergy in Vatican next.

Almost 1000 people live in Vatican City, and some 450 have Vatican citizenship. Approximately 5,000 priests, nuns and laypeople work for the Vatican in Rome and in its embassies abroad.