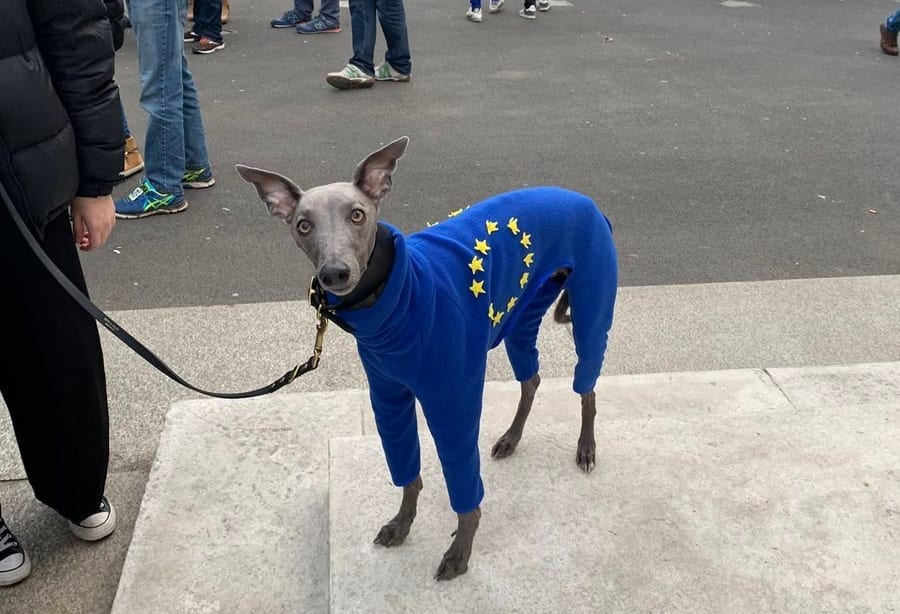 On December 10, 2018, the Court of Justice of the European Union ruled that the UK could revoke the Article 50 notice

I’m a great believer in petitions so when asked to sign the online one calling on Theresa May’s government to revoke the Article 50 notice and allow the UK to remain in the EU it was a no brainer and it would only take a few minutes.

Wrong!
The demand was so high it crashed many times which made me more than determined than ever to get my name on it. As I write this more than six million have also put their name to this petition.
When concerns about the government website’s continual crashing was drawn to the attention of the Leader of the House of Commons, Andrea Leadsom, she appeared to react in a way I can only describe as churlish. She snidely remarked that if the signatures exceeded 17.4 million then there would be a very clear case for the Government to take action.
I hope she eats her snarky words.
As SNP MP Joanne Cherry QC points out: “Revocation would not be an option but for the litigation which I pursued with Andy Wightman (pictured below), Ross Greer, Alyn Smith, Catherine Stihler and David Martin. We, in turn, owe a huge debt of gratitude towards Jo Maugham QC who drove the litigation forward, our legal team, the Good Law Project who organised the crowd funder and all those who contributed.
“On December 10, 2018, the Court of Justice of the European Union ruled that the UK could revoke the Article 50 notice and that it could do so unilaterally, without the necessity of the other member states’ consent. At the time, for reasons which are not entirely clear, the ruling was largely ignored by the mainstream media.
“However, in the past few days as the constitutional crisis which the PM has created has grown everyone is now talking about revocation as a real possibility.”
Let’s hope so Joanne.
Long may the Scottish National Party lead from the front in the fight against Brexit. Article 50 must be revoked because it is clear today that many Brexiteers had no idea what they were voting for and, now that they do, they’ve changed their minds.
Having a second referendum isn’t a sign of weakness but a sign of a government which is listening to the people.
May, at the moment, is not listening to anyone – in fact, she might not even be the Prime Minister by the time you read this.