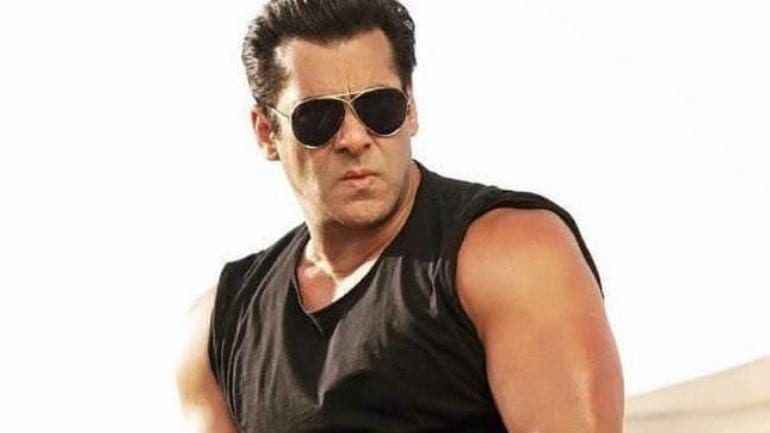 The six-day celebration of cinema is organized by the Saudi Arabian Society for Culture and Arts (SASCA) in partnership with the King Abdulaziz Center for World Culture (Ithra).

Khan recently announced in a video message that he will visit Ithra on Sunday as a guest of the film festival.

“Hello Saudi Arabia, assalamu alaikum,” he said in the video. “See you at Ithra on the 24th of March, InshaAllah.”

Gooding Jr. has played more than 85 roles over the course of his career. He won an Oscar for Best Supporting Actor for his role as Rod Tidwell in ‘Jerry Maguire’.

On Monday, Gooding Jr. will take to the stage to discuss his 30 years of experience as an actor.
The American is best known for his performances in “Jerry Maguire”, “A Few Good Men” and “Men of Honor.”

The Sharqiah Season, the first of 11 Saudi seasons of entertainment, will run until the end of the month, with more than 83 activities in nine cities.