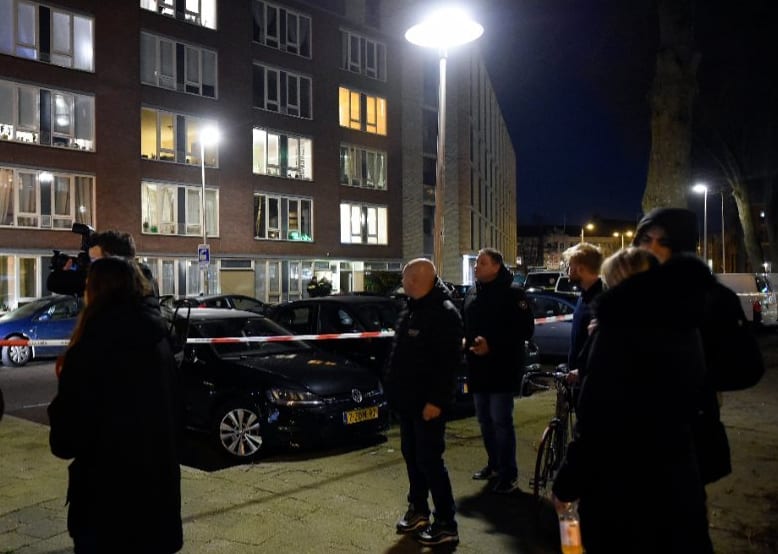 The threat level in Utrecht from the maximum level five as a result of the arrest.

Hollands police chief said a suspect in the deadly tram shooting in the Dutch city of Utrecht on Monday morning had been arrested. After an attack which saw three people killed and at least five others injured.

The man, believed to be of Turkish descent, had previous run-ins with law enforcement, the top regional prosecutor said on Monday after his arrest.

At a press conference, Prosecutor Rutger Jeuken confirmed that the man named Gokmen Tanis suspected in the shooting had previously been arrested, without giving further details.

“We have just been informed that the suspect has been arrested,” Utrecht police chief Rob van Bree told a news conference.

He said authorities had lowered the threat level in Utrecht from the maximum level five as a result of the arrest.

Dutch security forces had previously been hunting for the 37-year-old man in connection with the incident, in what authorities said appeared to be a terrorist attack. The city’s mayor confirmed the death of three people on Monday afternoon.

“At this stage, we can confirm three deaths and nine wounded, three of them seriously,” Utrecht Mayor Jan van Zanen said in a video statement on Twitter. Exact numbers of the injured remained unclear.

“We are working on the principle that it was a terrorist attack,” he added.

Police said they believed a red Renault Clio had been carjacked around the time of the shooting, which was later found abandoned in another part of the city.