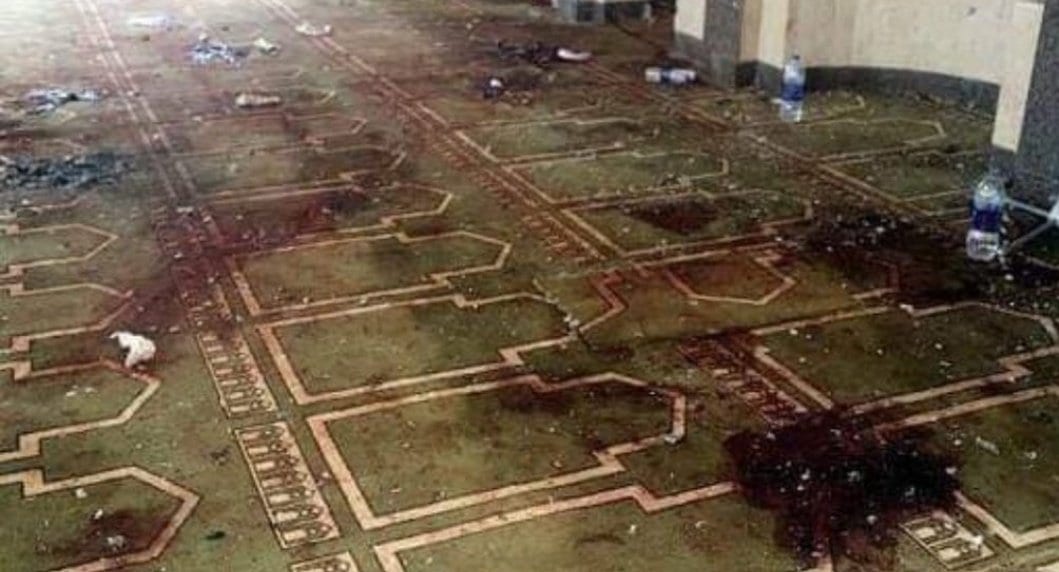 Australian Senator William Fraser Anning is under fire after his highly prejudiced and insensitive statement that emerged after terrorist attacks at Mosque in New Zealand.

He blamed New Zealand’s immigration laws that have led to an increasing Muslim presence in the peaceful cities. Implying too many Muslims in the country are the reason why these terrorist cells have spawned.

Senator Anning is well known for his anti-Muslim stance. Days before the Christchurch terror attack took place, the senator had said he totally stood against Muslims in “our” parliament.

This is an official press release from an elected senator in Australia. Today. pic.twitter.com/CwqHjmAmqp

The most notable person to criticise the disgusting, anti-Muslim remarks was none other than Sajid Javid, for his particularly skewered views on immigration. Piers Morgan also tweeted to condemn the Australian Senator.

At a time for grieving and reflection, this Australian senator @fraser_anning fans the flames of violence & extremism. Australians will be utterly ashamed of this racist man. In no way does he represent our Australian friends https://t.co/uzezIeNjbN

The Australian Prime Minister Scott Morrison himself stated on Twitter “The remarks by Senator Fraser Anning blaming the murderous attacks by a violent, right-wing, extremist terrorist in New Zealand on immigration are disgusting. Those views have no place in Australia, let alone the Australian Parliament.”

Today the world witnessed an abominable crime against humanity, essentially predicated on ignorance. All advocates of this atrocious hate crime, whether their motivations be political, religious or of any kind, are fundamentally complicit.