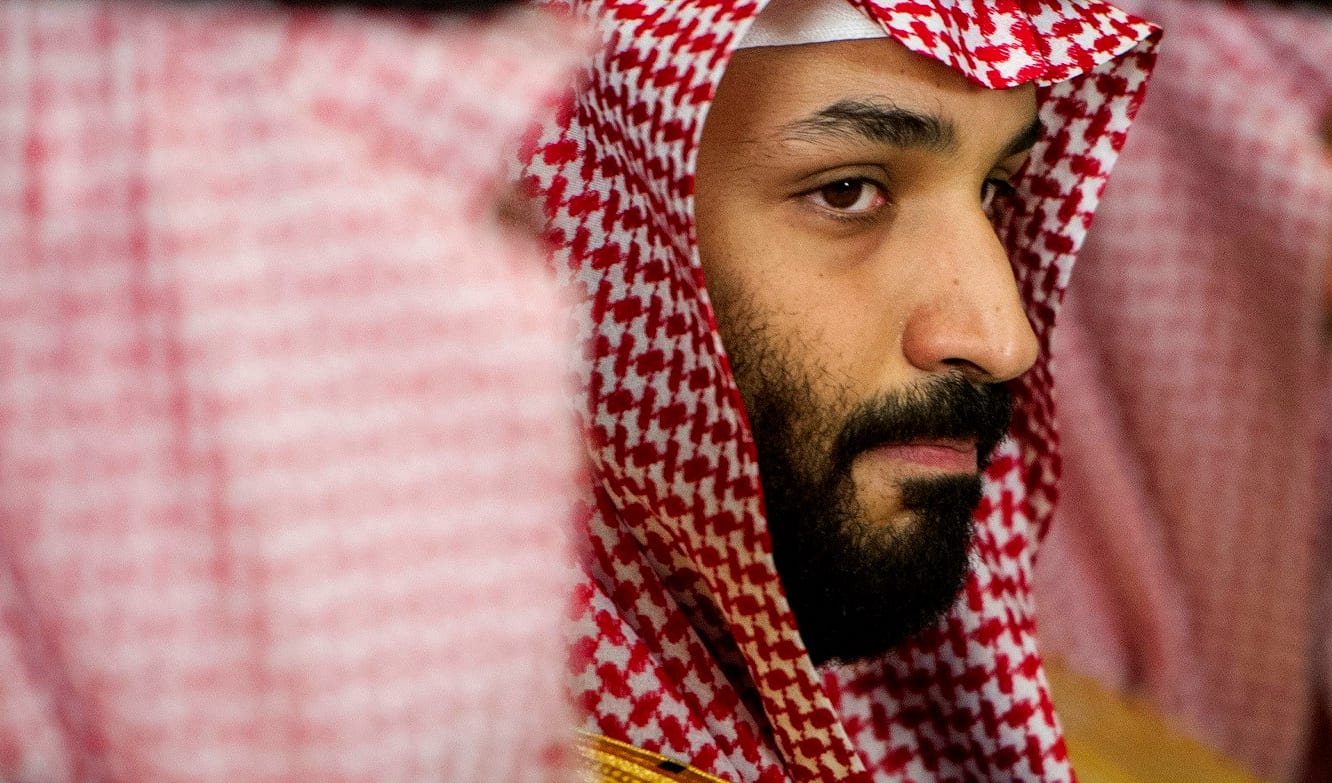 Speaking at a top-level summit of business leaders in Islamabad, Qureshi praised the Kingdom’s support for Pakistan and recent decision to pump $20 billion into development projects there.

Qureshi pointed to the establishment of special economic zones within the framework of the China-Pakistan Economic Corridor project (a collection of infrastructure programs throughout Pakistan), To the deep sea port Gwadar, which would encourage investment in Pakistan aimed at promoting sustainable development and economic stability.

The minister described the Saudi investment as an important event for Pakistan toward achieving economic stability and its ambitious development goals.

Financial analysts have also suggested that this investment by Saudi Arabia, will be hugely profitable for the kingdom and will ensure Saudi-Pakistan ties remain aligned, especially with the development of Gwadar.

Saudi Arabia says it plans to set up a $10 billion oil refinery in Pakistan’s deepwater port of Gwadar, which is being developed with the help of China.

Qureshi told summit delegates that Pakistan was a peace-loving country that sought cooperation with its neighbours to bring social and economic security to the region.

The Gwadar Port is a deep-sea port situated on the Arabian Sea at Gwadar in Balochistan province of Pakistan.

The aim is for Gwadar – located on the Arabian Sea near Iran and the mouth of the Persian Gulf – to become a regional commercial, industrial and shipping hub, as part of the ambitious China Pakistan Economic Corridor (CPEC) project.

It is seen as a major rival to Dubai, attracting foreign investment and the development of a trade free zone.

Qureshi also addressed the stability and security of the Pakistani nation and added that Pakistan was doing all it could to facilitate the peace process in Afghanistan and stressed the importance of dialogue with India to find ways of resolving all outstanding issues.