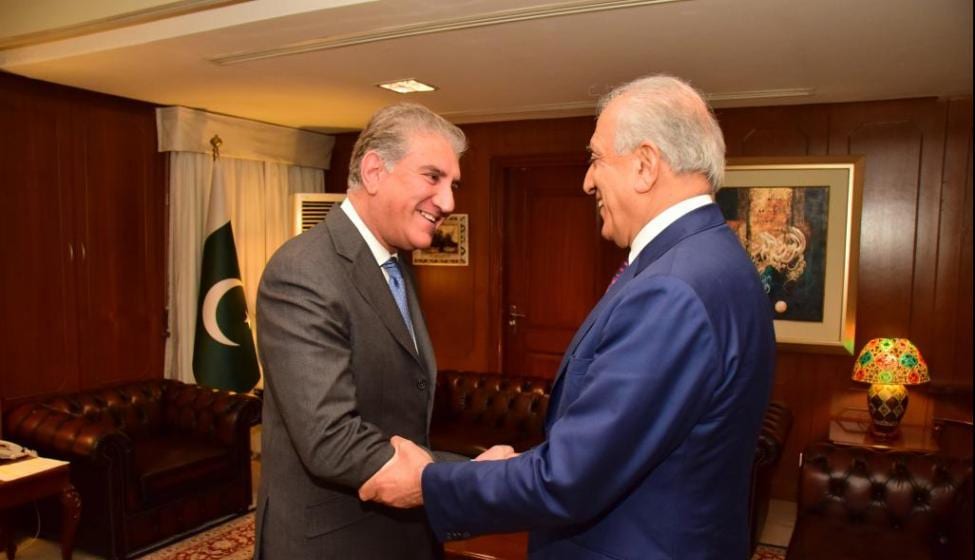 Has progress been made or is this just PR talk?

Pakistan’s foreign minister Shah Mahmood Qureshi said that “progress has been made” at ongoing peace talks in Qatar between the Taliban and the US.

Shah Mahmood Qureshi spoke on Tuesday at a news conference with German Foreign Minister Heiko Maas in Islamabad. These talks have been going on for two weeks as the US is desperate to find a solution where it can move the US troops out and maintain the hold over the government.

Qureshi did not delve into too much detail and is often known to hold his cards close to his chest. But it has also been suggested that the deadlock in the talks remains because the US is insisting a broker between deal must be India. Who can then continue to police the region, almost as US proxy.

This issue is divisive in Afghanistan as the camps are split between Pakistani loyalty and with the volume of Indian investment into the country, its partly shared between the US and Indian.

Although he added: “Pakistan has encouraged all factions within Afghanistan to sit together and have a meaningful intra-Afghan dialogue.”

The talks between US envoy Zalmay Khalilzad and Taliban representatives have gone on days longer than initially expected in Doha, and they have been hosted by the Qatari nation, who has extended every courtesy to both sides.

The US had asked Pakistan to assist in its efforts to find a negotiated peace with the Taliban to end the longest war in American history.

The Taliban refuse to negotiate with Kabul administration which is considered to be pro-US and pro-Indian, so although they are not taking part in the Qatar talks, they will follow the United States lead.

This is another major sticking point in the discussions, defining the roles of Afghanistan’s current leadership in the peace talks, is critical to stability going forward.

After more than 17 years of conflict, the Afghan government controls more than 65 per cent of the population but has authority over just 55 per cent of the country’s 407 districts — a division of power that’s given the Taliban considerable bargaining power.