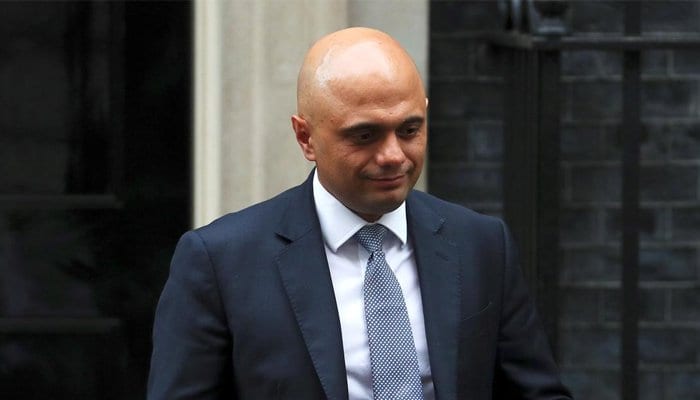 Sajid Javid has previously said that more than 100 individuals had already been deprived of their British citizenship.

Britain has revoked citizenship from two more women who joined ISIS in Syria, raising questions about the fate of their children.

Reema Iqbal, 30, and her sister Zara, 28, left east London for Syria in 2013, and between them now have five boys under the age of eight, have all had their British citizenship revoked by Sajid Javid.

Sajid Javid the Interior Minister said he does not comment on individual cases. But a spokesperson for the Minister said: “Any decisions to deprive individuals of their citizenship are based on all available evidence and not taken lightly.”

Javid has previously said that more than 100 individuals had already been deprived of their British citizenship.

The revelation follows a row over a similar decision regarding London teenager Shamima Begum, whose newborn baby died in a Syrian refugee camp last week.

Shamima Begum, who married a Dutch Daesh fighter, was located by journalists in a refugee camp after fleeing fighting between the terror group and US-backed forces.

She had asked to return to Britain with her baby after her two other children died under Daesh rule.

Interior minister Sajid Javid revoked her citizenship amid security fears but has been criticised for not doing more to help her son.

British law states that the government cannot remove a person’s citizenship if that would make them stateless.

Critics have accused Sajid Javid of playing politics with a baby’s life, to advance his career. He built his profile of being a ‘son of immigrant bus driver’ and this issue has allowed him to appease the hardline tories whose support he needs.

Shamima Begum may not deserve much sympathy, but she is a UK citizen. And so was her baby, who did not join any death cult or Syrian regime, her rights should have been protected under Human Rights law.