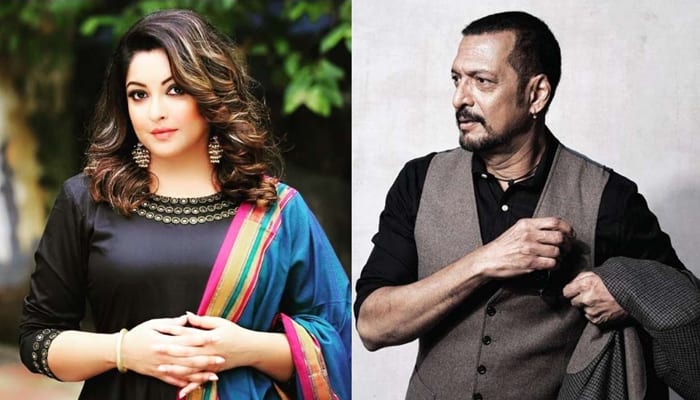 The #MeToo movement has been sweeping across the globe, taking down politicians, Producers and changing the dynamics of rigid awards ceremonies

The #MeToo movement has been sweeping across the globe, taking down politicians, Producers and changing the dynamics of rigid awards ceremonies. At last the changes are coming into effect.

However, up until now the biggest democracy in the world, India, has failed to adopt the movement, but following recent revelations by a Bollywood actress’s accusations of sexual harassment appear to slowly eking into society, that change is coming.

In recent months other Bollywood figures, a comedian, a best-selling author and top journalists have all found themselves accused of abusing their positions to behave improperly towards women.

India’s abysmal record on sexual violence has been the focus of international attention since the gang-rape and murder of a student on a Delhi bus in 2012 sparked nationwide protests.

The incident led to tougher sentences and reforms in the country’s rape laws but sexual crime remains rampant.

For vast numbers of women, life remains grim and with limited access to the outside world seeking justice is a distant dream.

There has been a spark, which females hope will bolster the movement. Bollywood actress Tanushree Dutta, who in a recent interview accused well-known Bollywood actor Nana Patekar of inappropriate behaviour on a film set 10 years ago.

She spoke out at the time, to no avail. But the global #MeToo phenomenon encouraged her to go public again and although 10 years later, she has filed a police complaint against Patekarl.

Stories of sexual advances and malevolent behaviour towards women are also now emerging about men in other sectors.

Dutta said she has received threats but she has also won support from several high-profile stars, while other actresses have now started to speak out about Bollywood’s darker side.

Kangana Ranaut, an actress who worked with Bahl on Queen, his 2014 hit film touching on female empowerment, came out and said that the director would “bury his face in my neck and hold me really tight”.

“It took me a great amount of strength and effort to pull myself out of his embrace,” she told the India Today news channel.

As a result of these reports Anurag Kashyap and Vikramaditya Motwane, two fellow Phantom Films founders, announced on Twitter that they were dissolving the production company.

He added that the company had disciplined Bahl internally by suspending him and barring him from their premises.

Bahl has yet to comment publicly on the allegations, however, change is in the wind in Bollywood and tentatively seeping into Indian society.

While some of the more critical voices have pointed to the fact that Dalit ( known as untouchables) women and poor women have been left out of this movement, these voices have remained on the fringe and need to be heard.