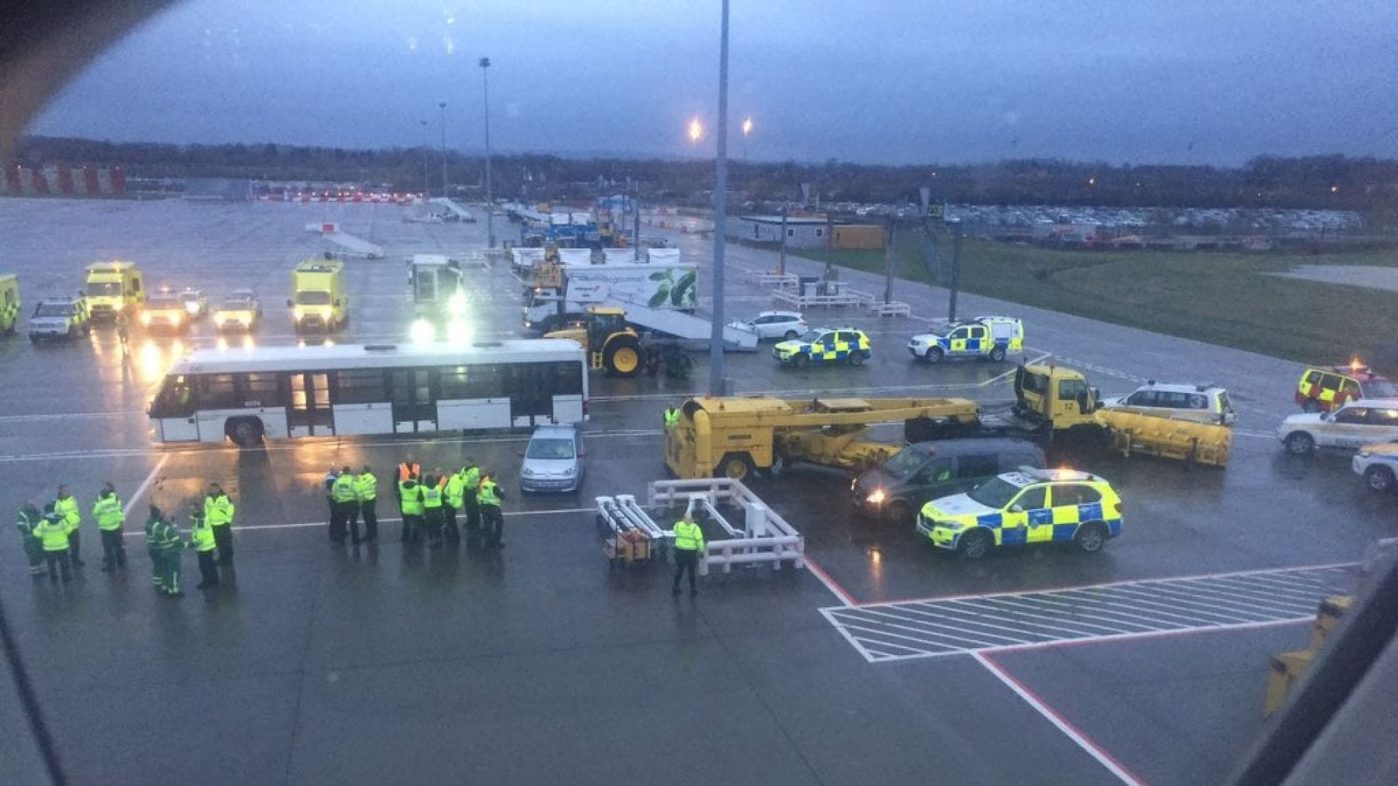 Passengers and crew on a Virgin Atlantic flight were put into quarantine due to widespread sickness on board the plane.

Passengers from a Virgin Atlantic flight from Barbados were put into quarantine due to widespread sickness on board the plane.

After reports of widespread sickness on the flight, British Emergency Services intercepted the flight when it landed at Gatwick Airport.

The Virgin Atlantic flight was carrying 448 passengers who were returning from a cruise in the Caribbean which landed at Gatwick around 05:50AM

Passengers were showing symptoms of virus infection and complaining about ‘a bad chesty cough, possibly a chest infection’.

So far thirty people were assessed and treated, two of whom have been taken to the hospital.

A spokesman for the airport said emergency staff had taken the ill passengers to an assessment centre for treatment.

“The other passengers have now disembarked as normal,” he said.

South East Coast Ambulance service confirmed it sent its Hazardous Response Team and specialist paramedics when the call came in at 5am on Wednesday morning.

The cruise company has launched its own investigation.

It said there had been “no cases of acute gastroenteritis” reported in the last two weeks on board its ship, the MSC Preziosa.