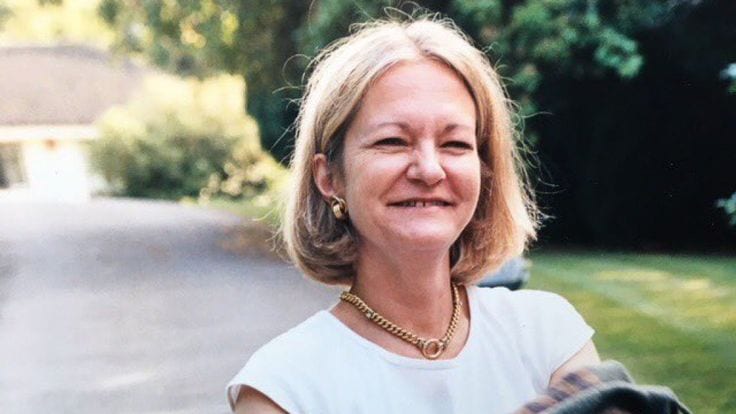 Sally Challen has been in jail for 8 years

The tide is turning on battered wives who’ve suffered for years at the heavy hands of rogue husbands who think domestic violence is their right.

I was delighted to hear that 65-year-old Sally Challen of Surrey, who killed her husband in a hammer attack after saying she suffered “decades of abuse” has won an appeal to have her murder conviction quashed.

She admitted killing 61-year-old Richard Challen in August 2010 but denied murder. Despite this, she was convicted in June 2011 and ordered to serve a minimum of 22 years, which was later reduced by a measly four years on appeal.

The wretched woman will now face a retrial after her legal team asked the Appeal Court to reduce her conviction to manslaughter.

The conviction was overturned by three judges who said the evidence of a psychiatrist proved that Mrs Challen was suffering from two mental disorders at the time of the killing. The psychiatrist was not available at the original trial and this, said the judges, undermined the safety of her conviction.

Let’s hope common sense prevails for the retrial which might make violent husbands think twice before lashing out on their partners. No man has a right to hit a woman.