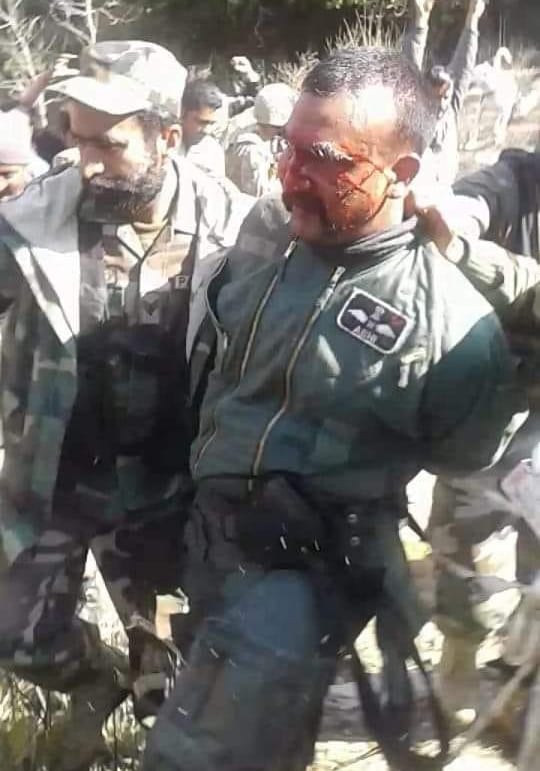 Captured Indian pilot to be released at around 3pm

Acting Indian High Commissioner Gaurav Ahluwalia on Friday visited the FO to fulfil formalities ahead of the Indian pilot’s repatriation.

Indian Air Attaché Group Captain J.T. Krain has left for Lahore with travel documents of the pilot. He will escort the pilot back to India, sources added.

Backchannel dialogue is still ongoing but so far no agreement on peace has been reached. the return of the pilot is good news for the region. Both countries have stated they will not launch any further attacks but are still resolute in there defensive capability.

Indian Air Force pilot Abhi Nandan parents will be at Wagah Border to welcome their son’s safe return. Indian High Commission in Pakistan has completed processing the necessary documents for Varthaman’s release and has handed them to Pakistan.

Indian people are gathering in large numbers to receive and celebrate the pilots at the Wagah border.

Stay up to do date with all the events as they unfold in real time here at WTX News.

Captured Indian pilot to be released at around 3pm