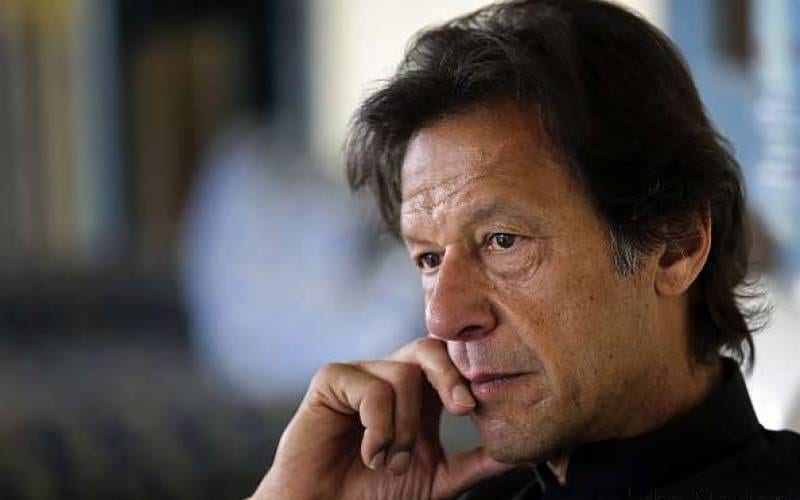 China’s entry into the conflict would raise major questions for India, the Indian military lacks the power to wage a war on two fronts.

Pakistan may seem to have the upper hand in this conflict but India will quietly recognise a few key objectives whilst attacking the ‘so-called terror targets in Pakistan’.

First, it wanted to destabilise Pakistan; for the past 4 years Pakistan drive towards democracy and stability has driven in a lot of foreign investment and progression which India will always see as a threat economically.

Secondly, India wants control of Kashmir, but so does Pakistan. It is strategically important for both nations. The region is resource-rich and is physically desirable to both nations.

Next, Pakistan will never become a passive country, it won’t become Canada to the United States. So in order to maintain India’s dominance in the region, Pakistan must be destabilised and weak.

It may seem silly to mention cricket in the same sentence as war, but the PSL (Pakistan Super League) is a sign of Pakistani progression and cricket in that region is not just a sport but also a way of life. Cricket drive these nations, powers the economies and lifts the spirit of the nation. In Pakistan the PSL in its 3rd year is becoming a major challenge to India’s IPL, attracting international cricketers.

The investment from China in the port of Gwadar is a major shift in economic power in the region. This deal is a signal of China’s long term ambition and investment in the country.

The financial viability of the deepsea port is by far the most illuminating prospect in Pakistan, reviving communities and infrastructure from the north to the south, creating opportunities, jobs and multicultural societies.

Saudi Arabia has made a huge investment in Gwadar port. UAE has also made a similar commitment and investment into the region.

Pakistan has had two successful elections and the peaceful transition of democratic power from one party to the next is something that hasn’t happened in Pakistan for decades.  Each decade the army intervenes and takes over the political landscape in the country.

Imran Khan the popular cricketer turned politician has revived the mood of the country and repaired its international image of the country. Making new alliances, and reaffirming old ones as well as attracting foreign investment and favourable loans into the country coffers.

Indian Prime Minister Modi is in election mode and he needed an opportunity to appease the Far right in India, and to demonstrate strength and control ahead of the Indian elections in May.

Pakistan nor India and can afford to go towards a fully fledged war. To go to war against India, Islamabad will have to look to China, and China has in the past outlined its support for Pakistan.

China’s entry into the conflict would raise major questions for India, who cannot match China’s military might and the Indian military lacks the power to wage a war on two fronts.

A war against Pakistan will also stimulate support from other Muslim countries in the region. Pakistan has always had a special relationship with Middle Eastern countries, Turkey, Iran and Afghanistan. Although some may seem fractured at present. However, an attack on Pakistan could unite the Muslim powers that be, which in self has connotations for the rest of the region for Israel and the United States.

Stay up to do date with all the events as they unfold in real time here at WTX News.