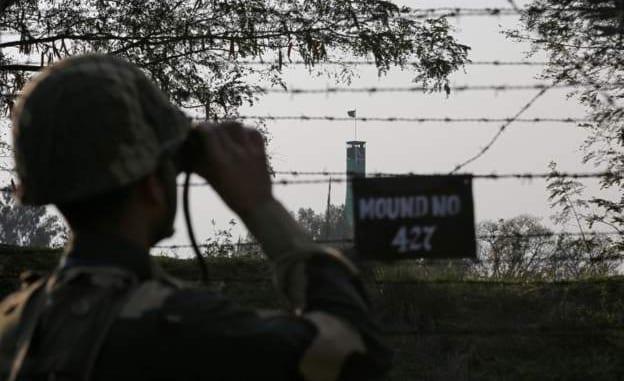 The most serious flare-up of tensions in years and a real potential disaster for Asia.

India and Pakistan in ‘uncharted waters’

If you have been reclused for the past few days or are just joining us, here’s a quick recap on this fast-moving story: The most serious flare-up of tensions in years and a real potential disaster for Asia. The world watches on as these two nuclear powers are plotting to make their next move.

Post-Pakistan air strikes and capture of an Indian pilot