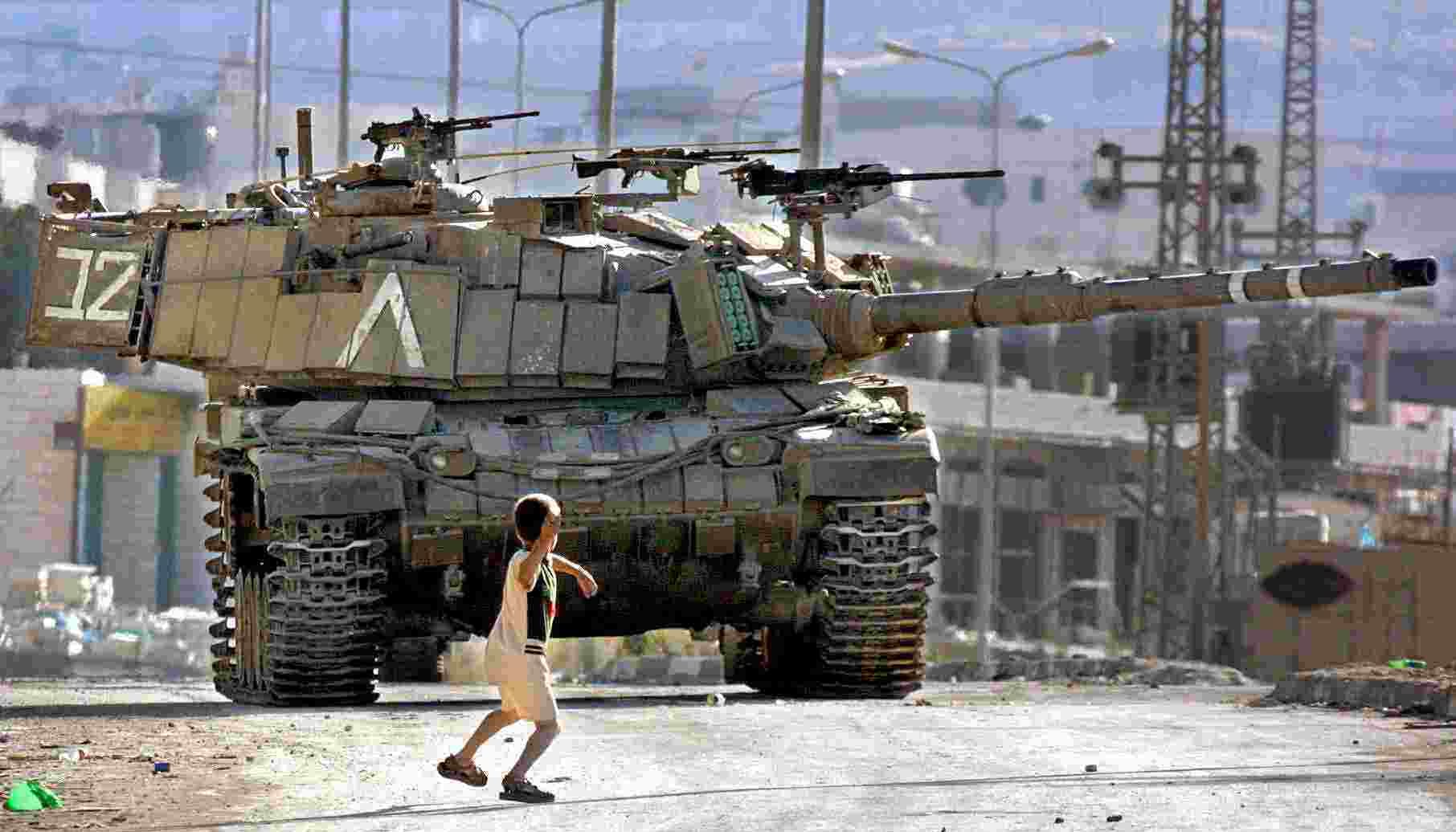 United Nations investigators said on Thursday Israeli security forces may have committed war crimes and crimes against humanity in killing 189 Palestinians and wounding more than 6,100 at weekly protests in Gaza last year.

The independent panel said it had confidential information about those it believes to be responsible for the killings, including Israeli army snipers and commanders, and called on Israel to prosecute them.

The Gaza Strip is a shrinking coastal enclave controlled by Hamas and blockaded by Israel. It is home to over 2 million Palestinians, including Muslims and Christians.

“Some of these violations may constitute war crimes or crimes against humanity and must be immediately investigated by Israel,” Argentine legal expert Santiago Canton, who led the panel, said in a statement.

“The Israeli security forces killed and maimed Palestinian demonstrators who did not pose an imminent threat of death or serious injury to others when they were shot, nor were they directly participating in hostilities,” it said.

In a scathing response, Prime Minister Benjamin Netanyahu said Israel rejected the report “out of hand” and accused the UN Human Rights Council of hypocrisy and lies fueled by “an obsessive hatred for Israel”.

Palestinian President Mahmoud Abbas said the findings confirmed: “what we have always said, that Israel conducts war crimes against our people in Gaza and the West Bank, including in Jerusalem.”

“The International Criminal Court should act immediately and open a probe into the crimes conducted (by Israel),” he said in a statement.

Protests at the frontier between Israel and the Gaza Strip began in March last year, with Gazans calling on Israel to ease a blockade of the territory and for recognition of the right to return to lands their ancestors fled or were forced to flee when Israel was founded in 1948.

Israel has said its forces opened fire to protect the frontier from incursions and attacks by armed militants. No Israeli soldier was killed at the protests, though four were injured, the panel said.

Thirty-five children, two journalists and three “clearly-marked” paramedics were among those killed by Israeli forces, in violation of international humanitarian law.

The report also stressed that Israel refused to comply with authorities and ignored repeated requests for information and access to Gaza and Israel.