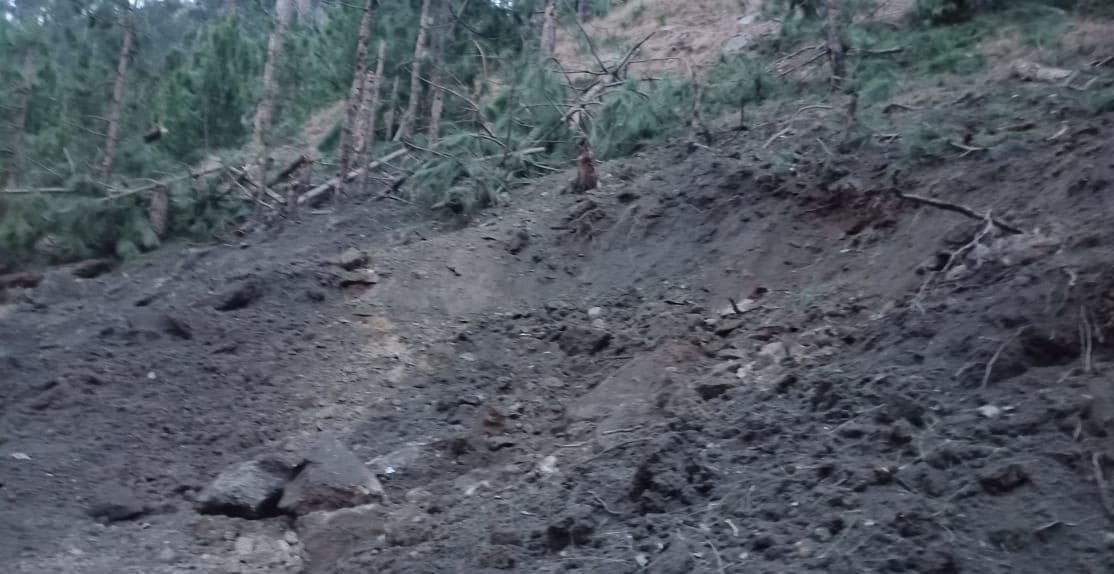 Two nuclear powers are about to go start a war

India says it launched air strikes against militants in Pakistani territory, in a major escalation of tensions between the two countries.

The government said strikes targeted a training camp of the Jaish-e-Mohammad (JeM) group in Balakot.

Indian Foreign Secretary Vijay Gokhale told a news conference that the strikes had killed a “large number” of militants, including commanders, and had avoided civilian casualties.

This morning India’s National Investigation Agency (NIA) conducted raids on the residences of several Hurriyat leaders in Srinagar, as crackdown continues in Indian-occupied Kashmir amid worsened relations between Pakistan and India.

Pakistan’s army spokesman Major General Asif Ghafoor said the strikes caused no casualties. He tweeted that Pakistani jets were scrambled and forced the Indian planes to make a “hasty withdrawal”, dropping their payload in an open area.

Indian aircrafts intruded from Muzafarabad sector. Facing timely and effective response from Pakistan Air Force released payload in haste while escaping which fell near Balakot. No casualties or damage.

The situation in occupied Kashmir has worsened in the aftermath of the February 14 Pulwama attack which killed at least 40 Indian soldiers.

Breaking News story more to follow as it breaks.