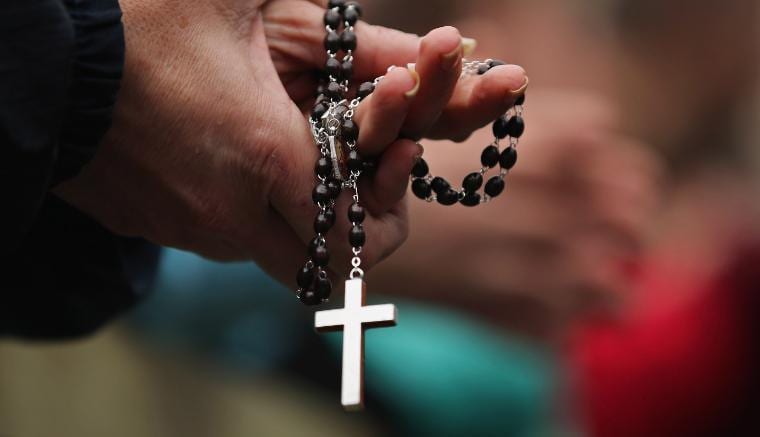 A summit at the Vatican church leaders considered hierarchical and procedural changes was dominated by issues of sexual abuse.

A German Roman Catholic cardinal, Reinhard Marx, claims the church “destroyed” documents in an effort to cover up sexual abuse that has engulfed the institution in the scandal.

He spoke at a Vatican summit on Saturday, telling 190 church leaders that the harms inflicted on children in youth were the result of “abuse of power in the area of administration.”

The summit convened by Pope Francis aims to address the worldwide issue of sex abuse within the church. Saturday’s discussions were dedicated to issues of transparency and breaking the code of silence that has kept abuse hidden.

“Files that could have documented the terrible deeds and named those responsible were destroyed, or not even created,” Marx said.

“Instead, the victims were regulated and silence was imposed on them. The stipulated procedures and processes for the prosecution of offences were deliberately not complied with, but instead cancelled or overridden. The rights of victims were effectively trampled underfoot, and left to the whims of individuals.”

The summit at the Vatican began days after a formerly high-ranking American cardinal Theodore McCarrick was expelled from the priesthood after a Vatican investigation found sex abuse allegations against him were credible.

While church leaders considered hierarchical and procedural changes, survivors gathered in Rome to protest decades of cover-up and demanded accountability. They shouted “Zero tolerance!” as they marched toward the Vatican.

Among the marchers was Alberto Athie of Mexico, who some claim was also silenced because he was one of the first to accuse Legion of Christ founder Rev. Marcial Maciel of paedophilia.