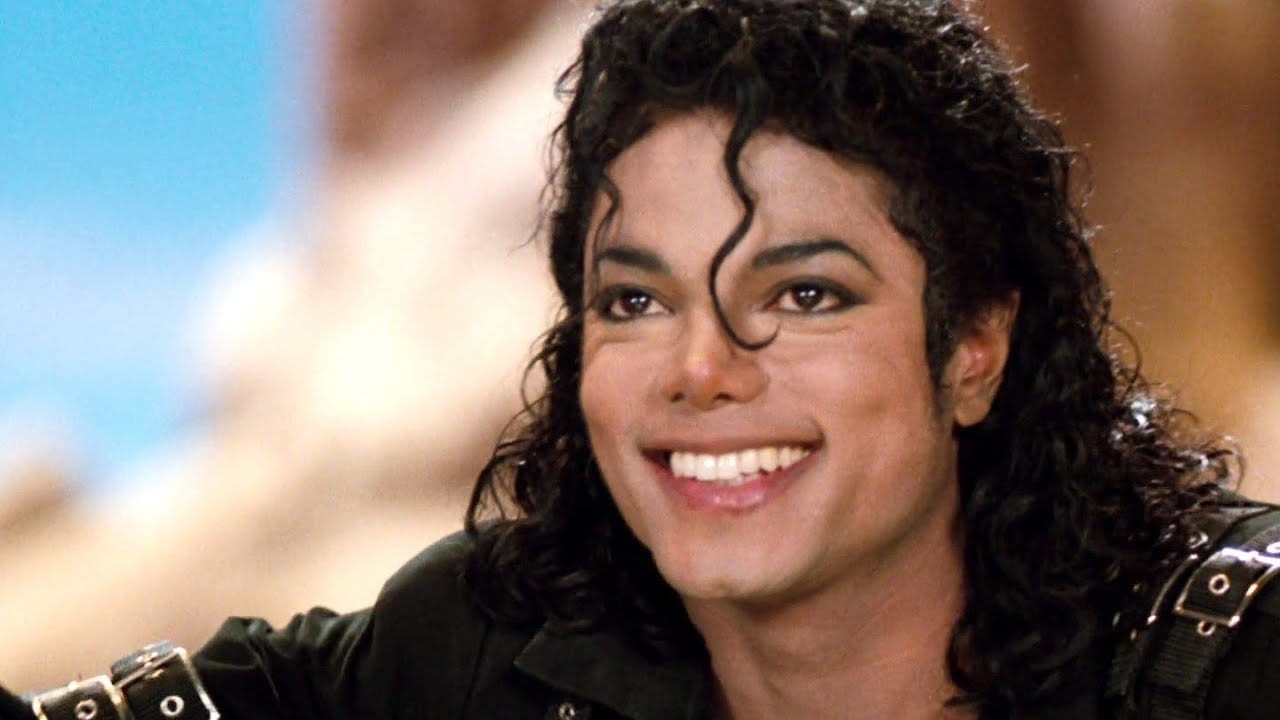 The late Michael Jackson’s estate is slamming a new documentary making allegations of sexual abuse by the late singer.

Denmark’s oldest shopping mall has removed a wax statue of Michael Jackson out of fears it could offend customers and may be vandalized because of accusations that the late pop star molested boys.

Charlotte Andersen, marketing manager for the Roedovre Centrum mall in suburban Copenhagen, told Denmark’s TV2 broadcaster that they had received about 15 complaints about the Jackson statue, mostly from families with children.

The mall had announced an exhibition with wax statues of major stars, including Marilyn Monroe and Julia Roberts, to coincide with Danish schools’ week-long winter holiday that started Monday.

For a figure as enigmatic as Michael Jackson the conversation surrounding Jackson was not always about his music.

Jackson’s statue was replaced with one of Brad Pitt in the first ever mall opened in Denmark.

The worldwide superstar has been the subject of renewed allegations of sexual misconduct against minors. A documentary on the claims, Leaving Neverland, debuted at the Sundance Film Festival earlier this year and will be shown on Channel 4 in March.

Michael Jackson’s estate is slamming and considering legal action against a new documentary making allegations of sexual abuse by the late singer.