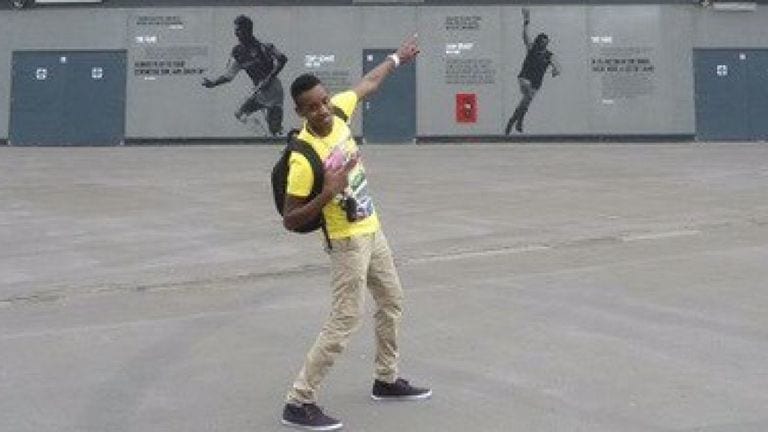 How dare these muppets to try and destroy football?

I love football and have done so ever since my father took me as a seven-year-old to watch my first ever game in the hallowed grounds of St James’s Park. Yes, for my sins, I am a lifelong and long-suffering Newcastle United supporter following ‘The Toon’ through thick and thin.

The wonderful thing about football is it belongs to the working classes no matter the attempts by the corporate world to hijack the Beautiful Game charging silly prices for season tickets, tribute memorabilia and sponsorship.

You don’t have to be privileged, wealthy or from the ruling elite to kick a ball whether dribbling in a back alley, a piece of dusty waste ground or on a well kept green and grassy pitch.

Once bitten by the soccer bug, the passion is universal and I’ve watched all sorts of games from super stadiums in America and Europe to patches of wasteland in the back streets of Khartoum, Baghdad and Afghanistan with the same enthusiasm.

I’ve watched soccer greats like Pele, George Best, Zinedine Zidane and Lionel Messi. Yes, football is a great game to be enjoyed by the masses because it belongs to the people and always will despite the crazy wages and transfer fees at play today.

Of course, not everyone likes to watch or play football and I get that too.

But what really, really makes me angry is when a crackpot regime like the United Arab Emirates tries to score political points over enemies by using our precious sport.

Today I learn British man Ali Issa Ahmed, aged 26, has been arrested in the UAE reportedly for wearing a Qatari football shirt. He attended an Asian Cup match between Qatar and Iraq unaware the petulant princes and loose canons who rule the UAE had made it illegal to show any support for Gulf neighbour Qatar

In my view, the UAE clearly does not deserve to host any more football tournaments or fixtures because it simply does not understand words and phrases like FairPlay, sportsmanship and the Beautiful Game.

How dare these muppets to try and destroy football?

“It is outrageous that the UAE would politicise football to the point that a foreign fan with no political or ideological allegiances in the ongoing regional dispute would be arrested,” said Radha Stirling, chief executive of the international pressure group Detained in Dubai.

The UAE, along with its neighbours Saudi Arabia and Bahrain, have been blockading Qatar since June 2017, accusing the Qataris of supporting terrorist and Islamist groups. Qatar denies the accusations.

I’m not prepared to get involved in the rights and wrongs of the blockade or this silly spat (for that’s exactly what it is). As a football fan I couldn’t give a flying fig but what I am absolutely livid about is the UAE’s daft attempts to hijack a wonderful sport for its own self-serving, self-indulgent purposes.

In footballing term, the UAE has just scored the mother of all own goals.