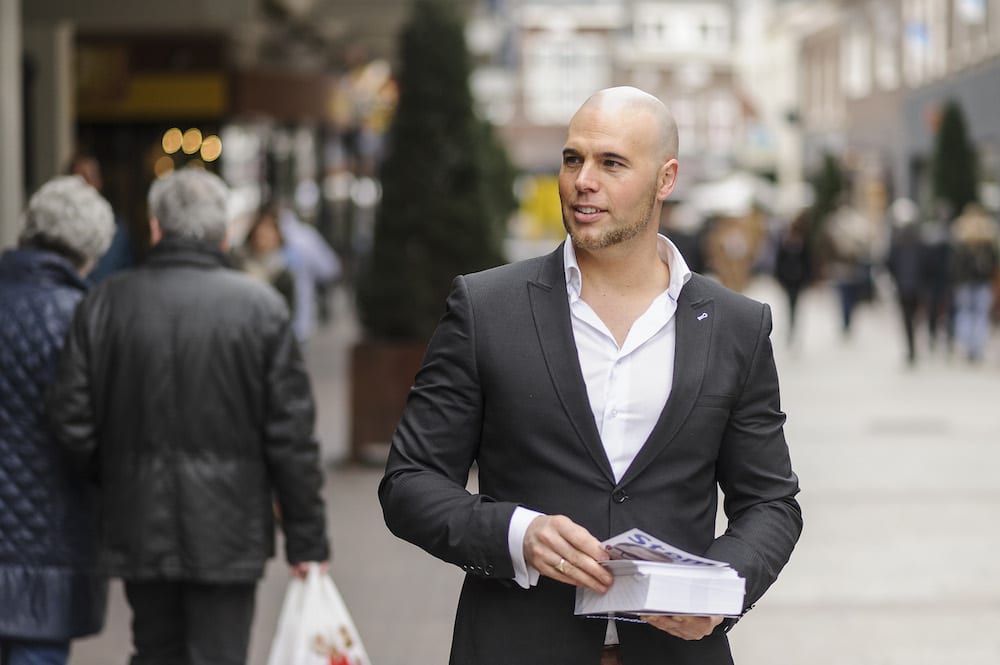 Another former member of Geert Wilders’ far-right Dutch party has announced that he has converted to Islam.

In 2014 he quit the party after Wilders’ asked supporters during a rally in 2014 if they wanted more or fewer Moroccans in the Netherlands, to which the crowd chanted “Fewer! Fewer! Fewer!”

But the 40-year-old Van Klaveren, who has orthodox Protestant roots said he had changed his mind halfway through writing an anti-Islam book, which he told the respected NRC daily “became a refutation of objections non-Muslims have” against the religion.

“During that writing, I came across more and more things that made my view on Islam falter,” he told Dutch radio.

For seven years Joram van Klaveren fought a relentless campaign in the Lower House against Islam in the Netherlands as a lawmaker for Wilders’ Freedom Party (PVV).

After leaving the PVV, Van Klaveren set up his own party, For Netherlands, but failed to win a seat in the 2017 national election and quit politics.

Asked in the newspaper interview if he feels guilty about these statements, Van Klaveren said he had been “simply wrong,” adding that it was “PVV policy: everything that was wrong had to be linked to Islam in one way or another.”

Wilder’s in 2016 was found guilty on discrimination charges.

My Tweets
We use cookies to help identify your computer so we can tailor your user experience, track shopping basket contents and remember where you are in the order process. WTX News Our Cookie Policy
Paris Tower Block fire – Kills 9 many more injured – Breaking Story
Why Idlib is being viewed as the turning point in the Syrian war
To Top
Weekly