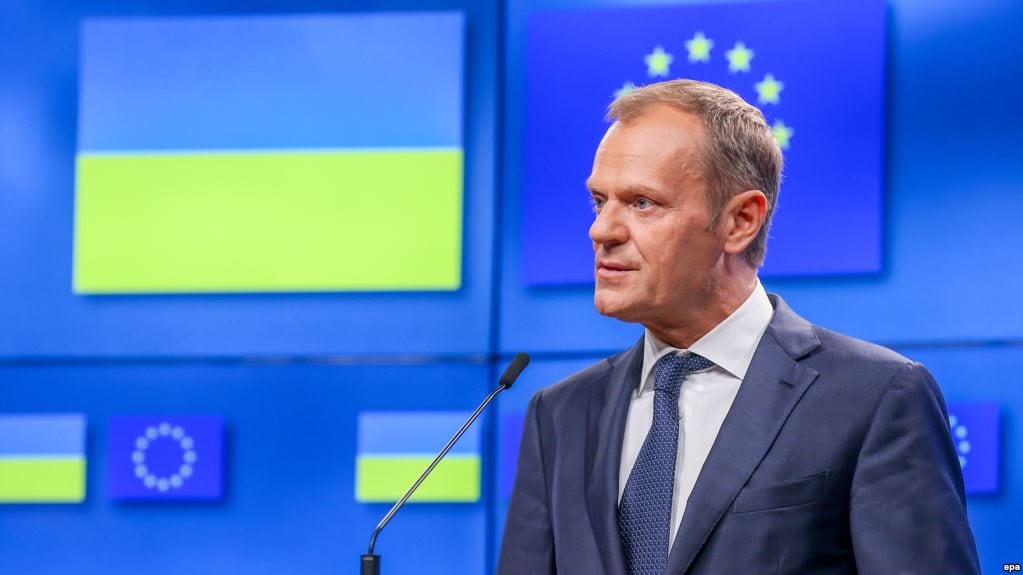 Prime Minister Theresa May warned parliament that failing to deliver Brexit would be catastrophic for democracy, in a plea for support two days before parliament is expected to reject her deal with Brussels.

May, who postponed a vote in parliament on her deal in December after admitting she was set to lose it, said lawmakers must not let down the people who backed Brexit in a June 2016 referendum.

This morning the European Council president Donald Tusk wrote a letter that outlines the EU’s aims regarding the Irish backstop – the most contentious part of the Brexit deal. by publishing a letter providing the UK over the assurances over Brexit.

The aim is to provide support and reassurances to the UK parliament, ahead of Tuesday’s vote.

With the clock ticking down to its March 29 exit from the European Union, and parliament deadlocked, Britain faces a hugely uncertain path that could lead to a disorderly exit or even remaining in the bloc.

Therese May has warned the UK MP’s to not hamper her deal, as otherwise, the UK will be better off delaying Brexit, rather than having a no deal Brexit.

My reply to @theresa_may, together with @eucopresident, providing clarifications to the #Brexit Withdrawal Agreement and Political Declaration. pic.twitter.com/f0PalJkRVu

The backstop is a legally-binding guarantee ensuring no hard border will emerge on the island of Ireland in the future.

It is necessary as part of the UK and EU’s obligations under the Good Friday Agreement.