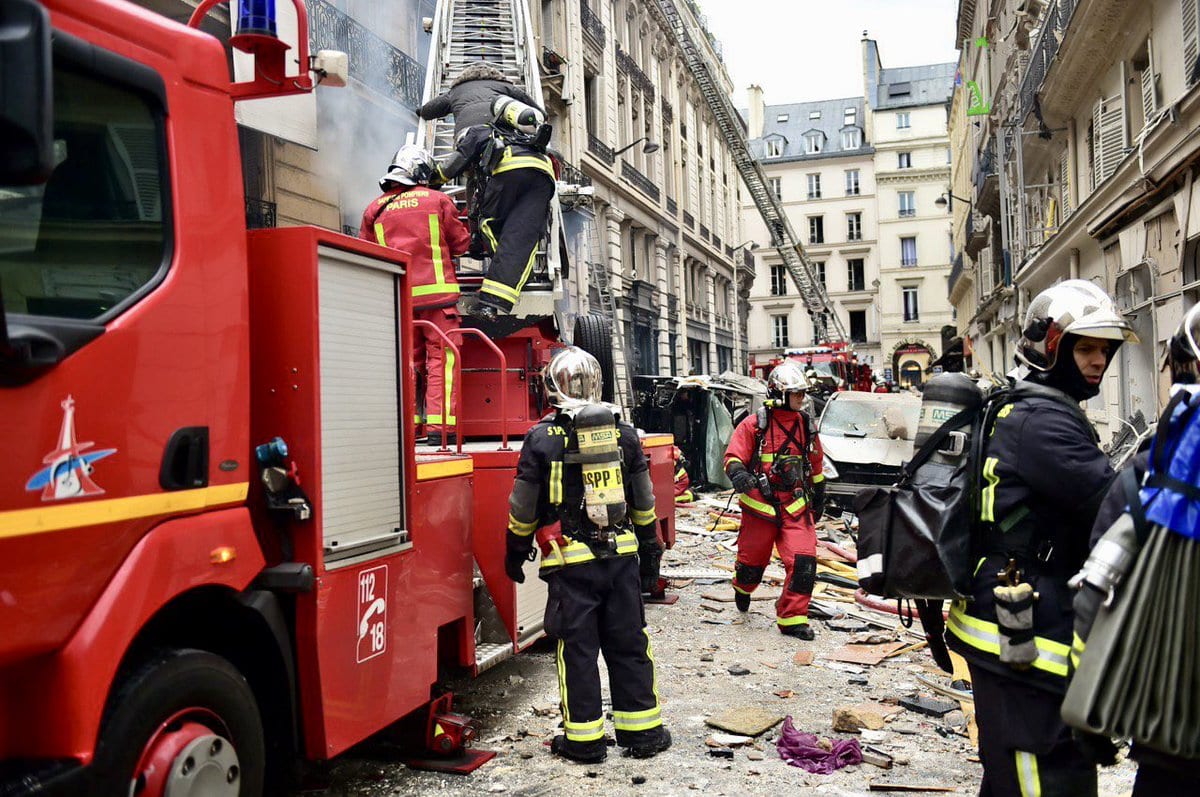 A powerful explosion badly damaged a bakery in central Paris on Saturday, injuring several people and smashing nearby windows after a suspected gas leak, French police have said.

A fire broke out after the blast at around 9am (0800 GMT) in the city´s 9th district, a residential and shopping area.

Images posted on Twitter showed debris covering the street and the lower part of the building blown out and in flames. Parked cars were also damaged in the blast.

So far no fatalities have been officially declared but a local journalist has described the carnage at the scene and has witnessed several people wounded and a person being carried away on a stretcher from the building by firefighters.

Firefighters worked to extinguish the blaze and evacuate some people from the building using ladders while emergency workers treated some of the injured at the scene.

Paris and other French cities have been bracing themselves for a new round of anti-government protests by “yellow vest” demonstrators, with 80,000 police officers due to be on duty on Saturday.

Although the explosion is not thought to be connected with the demonstrations. The French authorities are preparing themselves to increase the police presence on the scene and taking a tougher stance against the protestors.