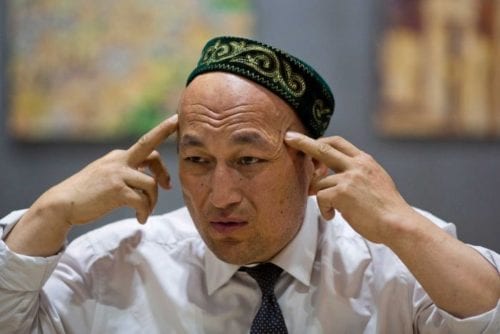 Diplomats from 12 countries with large Muslim populations and some foreign media have visited Xinjiang, after months of silence by governments across the Islamic world in the face of China’s crackdown on minority Muslim Uighurs in its far western region.

Envoys from Russia, Kazakhstan, Kyrgyzstan, Uzbekistan, Tajikistan, India, Pakistan, Indonesia, Malaysia, Afghanistan, Thailand and Kuwait visited the region from December 28 to 30, China’s official Xinhua News Agency said on Monday. it has been reported that only a small group of foreign media outlets were allowed entry and went on a separate trip organised by the government.

The visit comes as increasing scepticism over Beijing’s human rights record – namely its campaign against the Uighurs – threatens its global ambitions.

Calls have grown in the West to pressure President Xi Jinping’s government to stop the alleged human-rights abuses against the Uighurs.

US politicians have proposed freezing the travel and assets of top Chinese officials including Xinjiang Communist Party chief Chen Quanguo. But it has so far escaped serious criticism from officials in the Islamic world, leading US Secretary of State Mike Pompeo to blast Iran’s Supreme Leader Ayatollah Ali Khamenei for not speaking out.

Xinhua’s report comes days after China passed a five-year work plan to sinicise Islam at a summit with Chinese Islamic associations. They agreed to guide Islam to be compatible with socialism and implement measures to sinicise the religion.