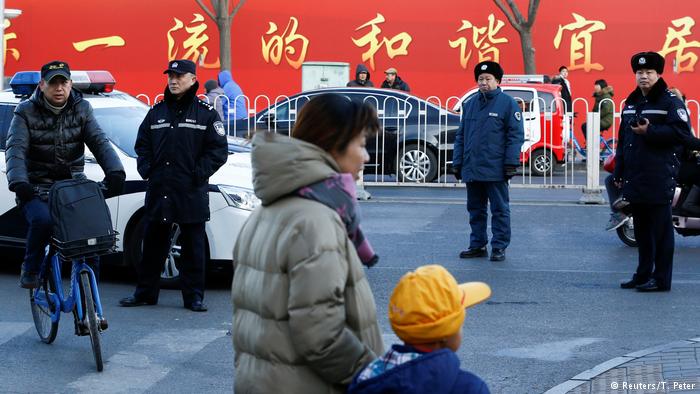 Reports from Beijing are vague but they confirm that the children had suffered extensive wounds to their heads.

Twenty children were wounded in an attack at an elementary school in Beijing Tuesday with three suffering serious injuries, with reports that suggest the assailant used a hammer.

A male suspect has been restrained and the wounded pupils were admitted to a hospital, the Xicheng district but have not elaborated on why the man carried out the attack.

Reports from Beijing are vague and sketchy at best, as the government controls the flow of information, but they confirm that the children had suffered extensive wounds to their heads.

Beijing police did not immediately respond to any request for comment.

Violent attacks targeting school children are not uncommon in China, which has seen a slew of deadly incidents over the past few years, usually involving knives.

Violent crime has been on the rise in China as the nation´s economy has boomed in recent decades and the gap between rich and poor has widened rapidly.

In April last year, a 28-year-old man killed nine middle-school students as they were returning home in one of the country´s deadliest knife attacks in recent years.

The killer, who said he had been bullied when he attended the school in northern China’s Shaanxi province, was executed in September.

Later in 2018, a knife-wielding woman injured 14 children at a kindergarten in Sichuan province.

Such incidents have forced authorities to increase security around schools and led to calls for more research into the root causes of such acts.