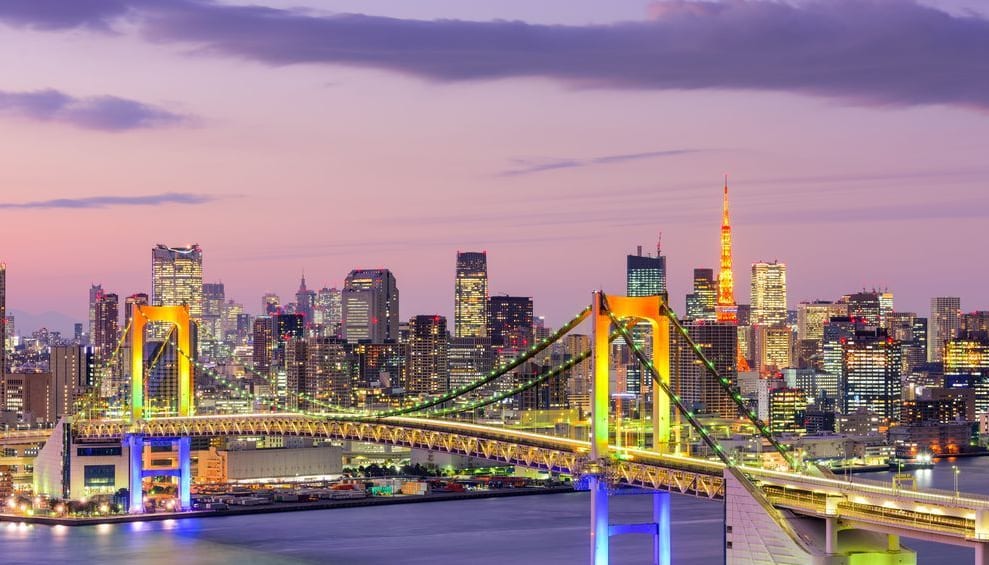 Japan has unveiled a tax of 1,000 yen ($9.22) departure tax on each person leaving the country, a measure aimed at raising funds to further boost tourism.

The levy called ‘The International Tourist Tax’ will be applied to all those who leave the country. Regardless of nationality, including business people or holidaymakers who are older than two, and will be added to the price of an airline ticket.

The government wants to use an estimated 50 billion yen ($460 million) that it will generate in additional tax revenue to improve tourism infrastructures, such as making airport immigration processes faster and encouraging visitors to explore areas beyond traditionally popular destinations such as Tokyo and Kyoto.

Japan has been aggressively courting international tourists as a new pillar of economic growth.

More than 30 million foreigners are estimated to have visited Japan in 2018, a new record, thanks to a steady flow of tourists from Asia, particularly China, South Korea and Taiwan.

The nation aims to boost visitor figures to 40 million by 2020 when Tokyo hosts the Olympic Games.