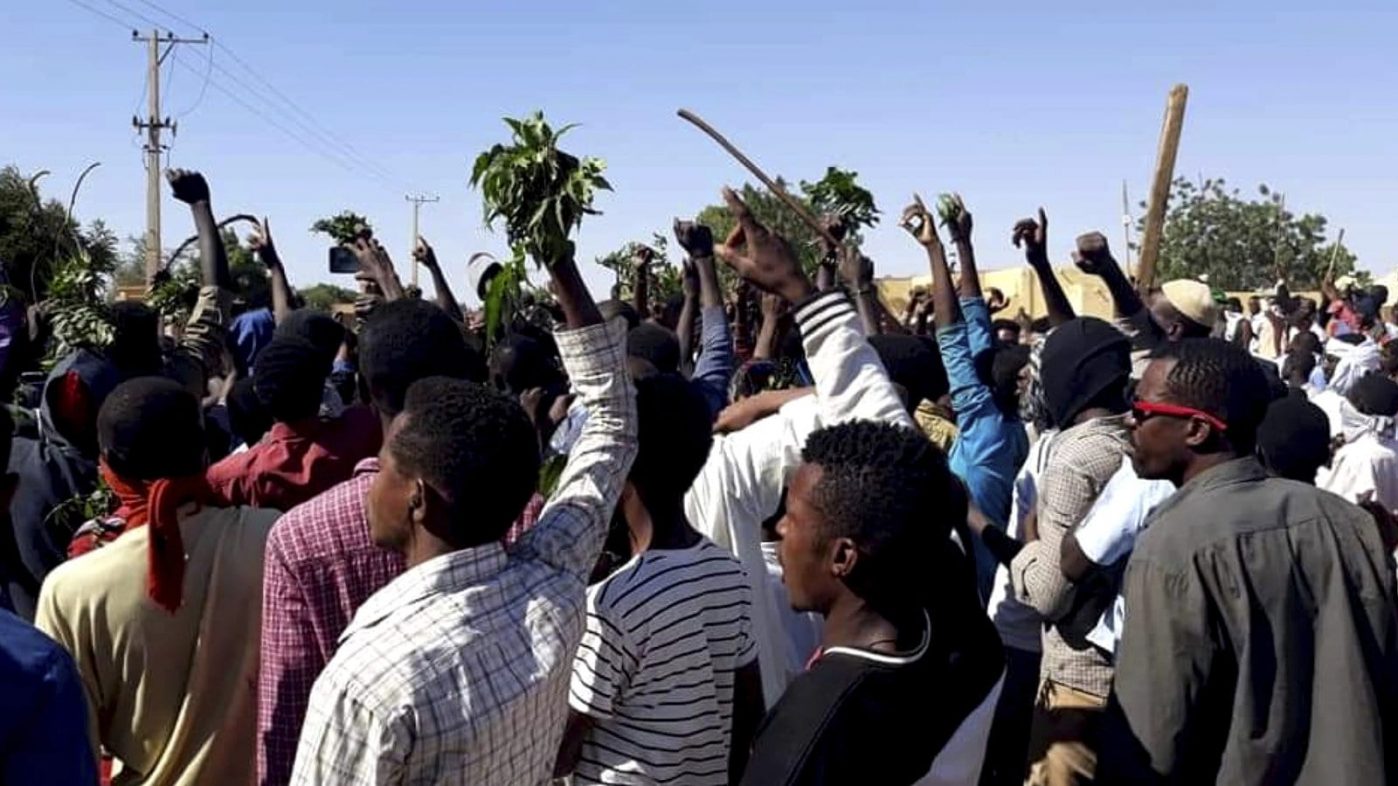 At least 19 demonstrators have died, according to a United Nations estimate from a week ago, a result of escalating violence by Sudan’s security forces.

Thousands of protesters took to the streets in Sudan Friday in the latest wave of anti-government demonstrations that have taken place for more than two weeks.

Police used tear gas to disperse demonstrators who gathered after noon prayers in the capital city of Khartoum.

At least 19 demonstrators have died, according to a United Nations estimate from a week ago, a result of escalating violence by Sudan’s security forces.

Sudanese protesters demanded the upheaval of the country’s military regime, chanting “freedom, peace, justice” and carrying banners with the Arabic command for “leave.”

Similar protests filled streets across the country, from the Red Sea city of Port Sudan to Atbara, where the first demonstrations took place on Dec. 19.

Sparked by rising prices after the government announced it would end bread subsidies,  the protests have become an outpouring of anger toward President Omar al-Bashir, who has ruled the country for nearly three decades.

“It’s not about economics,” a protester named Wael told NPR. “It’s about — They are not going to improve the country. I am 25 years old. I cannot see my future here inside this country.”

Amnesty International reported a higher estimate of at least 37 people shot and killed. U.N. officials raised concerns about arbitrary arrests and called for an investigation into the violence.

Bread prices have skyrocketed along with inflation, and shelves are bare, as Peralta reports. Economic insecurity has plagued Sudan since the oil-producing southern third of the country seceded in 2011, becoming South Sudan. Meanwhile, perceived mismanagement and corruption in the military government have raised tensions.